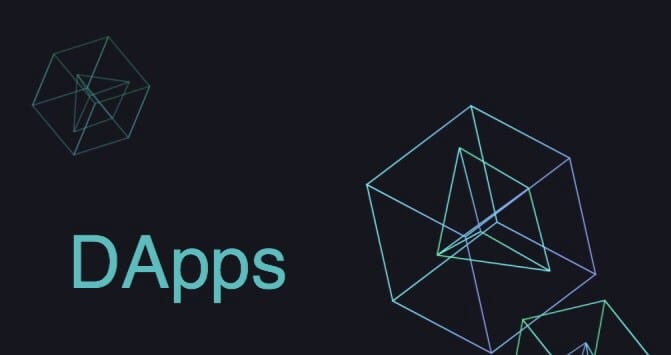 In December, Totle announced the launch of a maiden tool for the fragmented decentralized trading and exchange ecosystem.

According to a statement during the launch, “the Totle platform provides a solution for the lack of liquidity hampering cryptocurrency markets and DApp economies by supporting many use cases driving industry growth, including in-app exchange in wallets; payments and transactions for business; arbitrage exploitation by hedge funds and trading platforms; and rebalancing for portfolio managers”.

Founder and CEO of Totle, David Bleznak, said the product offers a base for decentralization and the future of blockchain.

“Prior to Totle, there was no reliable infrastructure for decentralized value exchange. At a minimum the market (we) should expect price optimization and safe custody every time value is exchanged on a blockchain. This is Totle’s mission.”

Meanwhile, Bleznak in a conversation with COinDesk stated that the new funding will be used to employ more developers, while 40 percent of the fund will be channeled to administration and marketing, Bleznak told CoinDesk.

He said, “By adding just two or three more developers we can integrate a lot more [business-to-business] customers”.

According to him, the launched API, has been positive, adding that “a dozen groups are actively integrating [the API] into their softwares and another 50 groups that don’t have the resources (are in line).”

A partner with Arrington XRP, Geoffrey Arone who also spoke on the latest move said the solution gives retail investors the opportunity to optimize price discovery while selling or buying.