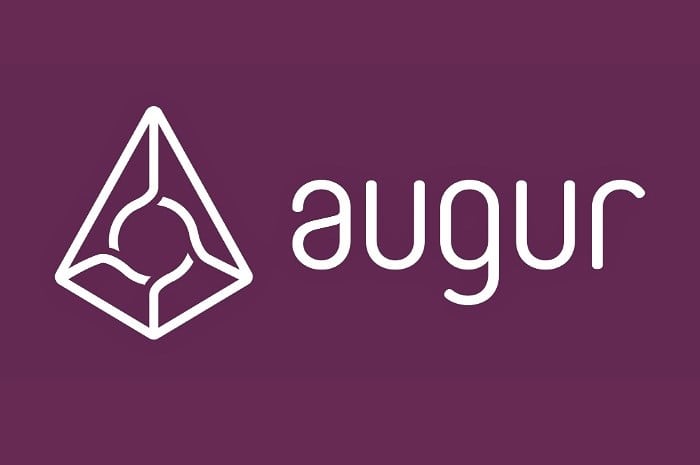 Augur (REP) – The wave of prediction is moving from one continent to another, and millions of dollars are been won every day just for prophesying the outcomes of an event. It is either a win or lose. The one who predicts the latter goes home regretting, while the formal dances to bank.

When we go out to watch any sporting event, imagine how we argue over who wins or loses. It is possible we show our friends how farseeing we are through forecasting the outcome in an historical way. Chelsea has not won so-so club since millennium or this club has not defeated Barcelona since inception. So, it is impossible loss goes their way in such instance. We all hear this in our daily events. May be in the office, while discussing about a future country club between another country, or wrestling league in your locality. All this fetches different predictions and opinion, and many people bet, expecting favourable outcome. What if a more advanced predict and win platform that is completely decentralized exists? The arena becomes smart, rewarding, and fun-filled without the regret of being cheated.

For those versatile in telling one or two correct things about the outcome of future events, be it in politics or sport, in finance or administration, Augur (REP) is the next big thing you need to focus on, and start accumulating rewards.

I did not reason the possibility of getting reward for predicting future events in a technology inclined way, but Augur is making it possible in a decentralized way. How about predicting winners among presidential candidates? Saying Trump is going to be victorious before election and earning something worthwhile after the prediction becomes a reality? That’s col reward, you know?

What is obtained in Augur?

Leveraging on decentralized network, Augur uses power of the prediction markets to produce a reliable forecasting tool that makes it possible for users to trade with what they perceived right or wrong. This idea is in line with our usual betting but more advanced in technology and polity than we used to know. According to the team behind Augur, for a rightly predicted world-event, the reward is in your wallet, without delay or hindrance, the winner receives reward after the prediction is confirmed right, and the looser receives the opposite after.

“You make your predictions by trading virtual shares in the outcome of events happening in the real-world. If you think Hillary Clinton will be elected President, the Yankees will win the World Series, or Leonardo DiCaprio will win another Oscar, then you will buy shares in those outcomes. If you buy shares in the correct outcomes, you’ll win real money profits.” Armstrong, CEO of Coinbase eulogized Augur as an “awesome project with huge potential,”

In January of last year Augur had a market value of $43 million and in December 2017, its market cap rose to around one billion. The bet market will obviously propel Augur, with the betting community increasing in value day by day. According to observers, if Augur could capture a percentage of the bet market, it has the potential to rise ahead of its counterpart in a twinkle of an eye. What is necessary now is for Augur to look deeply into sporting events. Doing this will propel the platform as there are increasing number of gamblers in sports this day.

Augur, being the ‘first major decentralized application (Dapp) developed using Ethereum’ went through crowd sale between August 17th, 2015 and September 5th, 2015, and was founded in 2014 by the Forecast Foundation, among the co-founders Joey Krug, a dropout of Pomona college and Pantera Capital co-chief investment officer, and Jack Peterson (biophysics Ph.D.).

The official coin of Augur is Reputation (REP). During its 2015 launch, it was pegged at 11 million and it is gradually rising to a billion. This coin permits Augur users to report or vote on the outcome of an event. When right predictions are made, those who made it are rewarded, while those with wrong predictions are charged from their token. Note that if a user has a high amount of Rep, he earns trust and value. If your predictions are right, you gain REP, and if otherwise, you lose it. Reputation tokens work.

How to Merry-go-round on Augur platform

The Co-founder of Augur, Joey Krug, made known that the platform “could be used by farmers in Argentina to hedge against weather cycles or by Chinese traders who are unable to access the US stock market”. He also revealed that “prediction markets could be used by doctors to more accurately diagnose patients.”

The start of new Augur

To start the platform after its Whitepaper has been revised, the team says it is looking for white hat hackers to check the vulnerability of Augur and see if there are loopholes in the lines code. Then, the platform will proceed into asking for predictions on the market like “Will Augur be hacked?” or “Will there be a critical vulnerability discovered in Augur.” These questions will attract votes for or against, and will result in people gaining more REP or loosing as the case maybe.