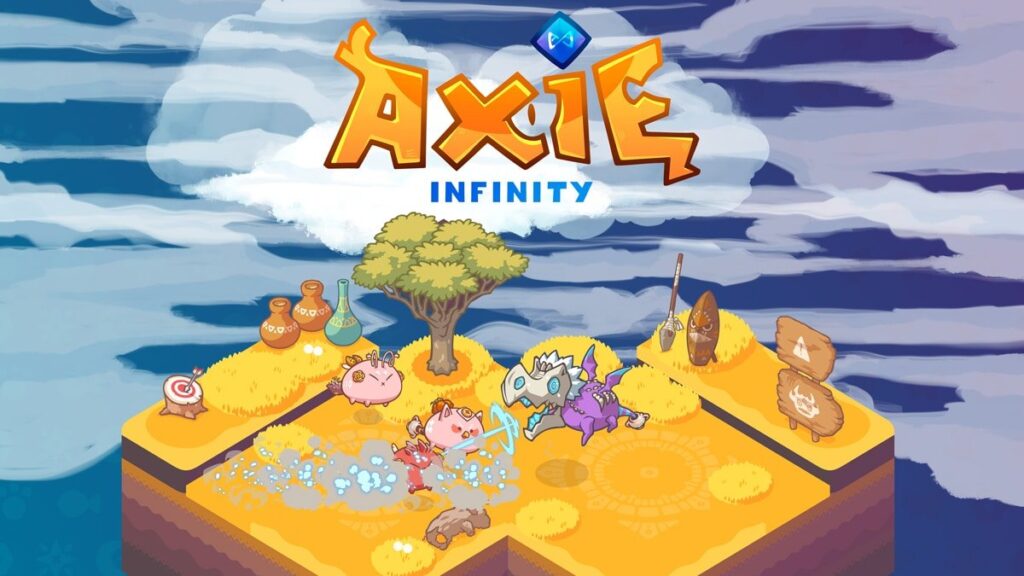 Axie Infinity, a successful blockchain-based video game, revealed the release of a staking program for its governance token. The title, founded in 2018, is a play-to-earn (P2E) game where users can earn crypto rewards they can then sell on exchanges. In addition, players can specifically trade, fight, and breed non-fungible token (NFT) creatures known as Axies (a Pokémon-style investment opportunity.)

“Bitcoin was the first novel application of what we could do with blockchain. I believe GameFi [or play-to-earn gaming] is the first novel application of what we can do with NFTs,” said Andrew Campbell, a content creator and program lead at Axie Infinity. “From a conventional investment perspective, it’s not a bad value proposition [either]. You’re getting paid to play a game, and in theory the game is fun, strategic, and high-level.”

The Axie, Infinity game has two tokens: Axie Infinity Shards ($AXS) and Smooth Love Potion ($SLP). The latter is the amount of money that players earn by playing the game, and AXS is the governance token comparable to owning stock in a company.

Those who hold these tokens can vote and make proposals on anything related to the Axie Infinity platform. However, staking adds an extra element to the game.

$AXS holders can now choose to lock their tokens for a set period and earn rewards. These will be unlocked over 5.5 years to attract $AXS holders with an analogous long-term vision. Staking will also allow $AXS holders to vote using the community treasury, where all protocol earnings are stored.

“Staking is a way for us to reward our community members for having a long-term mindset and locking up their $AXS tokens,” Axie Infinity’s announcement said. The title also unveiled the fact that the platform would deliver $60 million worth of its tokens to early players.

Sky Mavis, the studio behind Axie Infinity, intends to hand over control of the game to the community in the future.