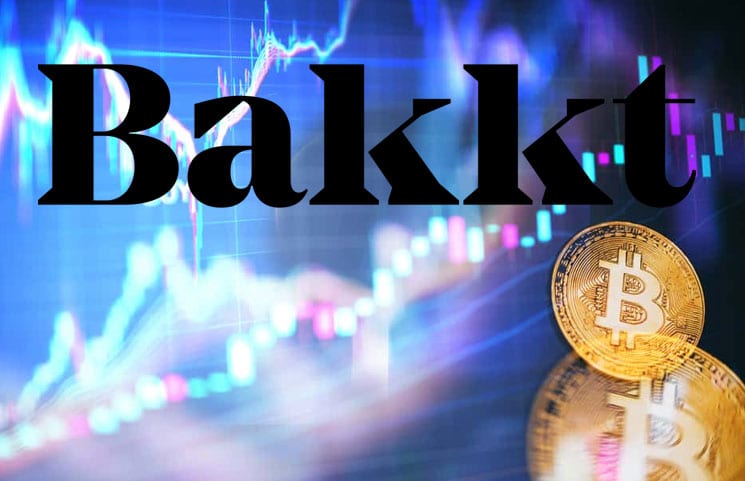 Not too long ago, Bakkt COO Adam White laid out the custody roadmap and how secure digital asset storage is the main focus in their strategy.

Now, Bakkt updates people on both Twitter and Medium on the launch of Bitcoin futures contracts developed in collaboration with ICE Futures U.S. and ICE Clear US.

Bakkt has been working closely with the CFTC to develop contracts that meet the customers’ needs for trading, transparency, and market certainty, and are also compliant with Federal regulations.

Bakkt writes on Medium that “As detailed in the ICE Futures U.S. filing with the CFTC today, bitcoin futures will be listed on a federally regulated futures exchange in the coming months.”

They also write that they will be working closely with their customers over the next several weeks in order to prepare to user acceptance testing (UAT) for futures and custody which are expected to start in July.

The new Bitcoin futures contracts have been shaped by the conversations with the stakeholders and they provide unique trading, security and risk management features.

We strongly recommend that you head over to the official Medium post and check out the whole Bakkt announcement.

Today, we’re pleased to update you on the launch of bitcoin futures contracts developed by Bakkt in collaboration with ICE Futures U.S. and ICE Clear U.S. https://t.co/8G3YcFbPl2

The Twitter community got all excited at the news and crypto enthusiasts understand that something big is about to hit the crypto market.

An excited user made a point and said “Bakkt also expected to launch several times earlier this year and last year. The article doesn’t clarify for the Layman whether or not CFTC approval has been obtained. Any crypto lawyers wanna chime in? @jchervinsky”

Bakkt also expected to launch several times earlier this year and last year. The article doesn't clarify for the Layman whether or not CFTC approval has been obtained. Any crypto lawyers wanna chime in? @jchervinsky https://t.co/c0MZxWkvjN pic.twitter.com/65o9wMV49o

At the moment, Bitcoin is racing again and it’s currently priced at $7,453.79 on CoinMarketCap.

Another person said “I said Back in December that when the bull market is confirmed, Bakkt will miraculously obtain the regulatory approval that they claimed was holding up the December launch. Coincidence????”

Stay tuned for more info on what’s going on in the crypto market.