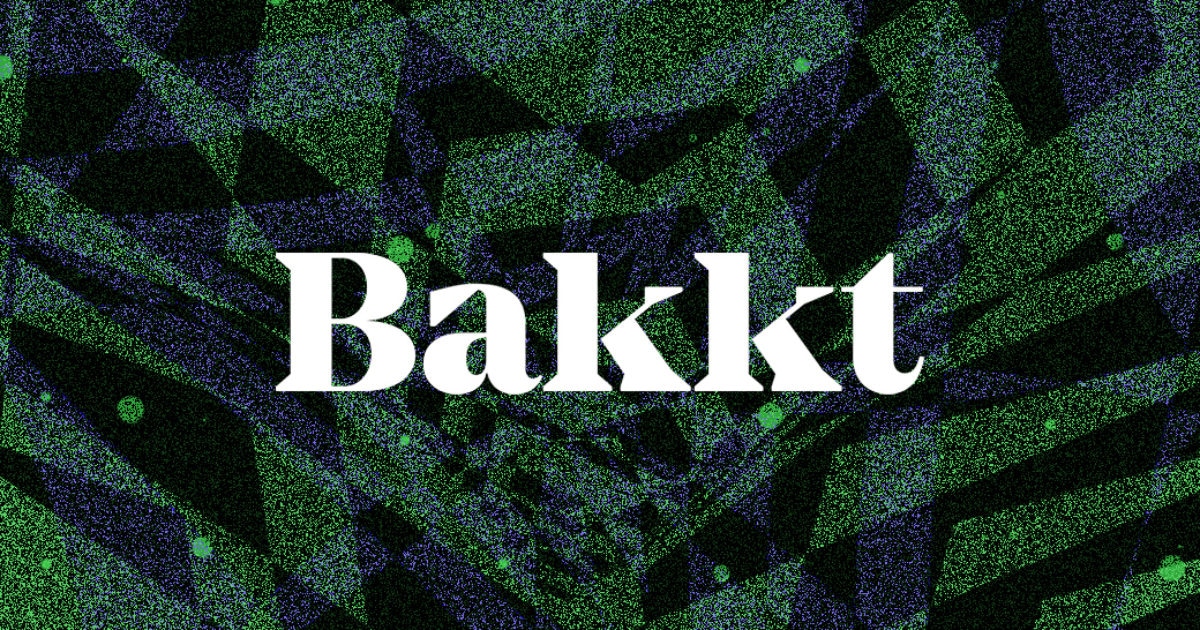 Bakkt is making an extremely bold prediciton about the total market cap of crypto.

It’s been just reported that the firm is projecting a big rise in the overall value of the crypto market. It seems that optimistic predictions keep pouring in.

According to the latest notes, in a new investor presentation, Bakkt predicts that the market cap of all crypto assets will grow to $3 trillion by 2025.

The current market cap of the crypto market is around $925 billion at the time of publishing.

It’s also worth noting the fact that Bakkt made the forecast while they announced the plan to become a publicly-traded company via a merger with Victory Park Capital.

Just in case you don’t know, Bakkt is owned by Intercontinental Exchange, and it offers Bitcoin futures and is working on releasing the much-anticipated Bakkt App, which will allow users to pay for everyday items in crypto.

This will definitely boost the mass adoption of digital assets a lot. This has been one of the most important goals that the crypto space had, and there have already been a lot of moves made in this direction.

It really seems that the achievements continue.

Bakkt teams up with Starbucks

It’s also been revealed that the company teamed up with Starbucks, which is currently testing a Bakkt App integration on an invite-only basis.

Customers will get the ability to use Bakkt cash to reload their Starbucks Card via the Starbucks App.

Bakkt said that 400,000 people have signed up for early access to the Bakkt App, and a widespread rollout is planned for March of this year.

Other than this, the crypto market is still a little bloody, with most of the coins trading in the red.

This comes right after BTC saw a massive correction of about 25% in 24 hours.