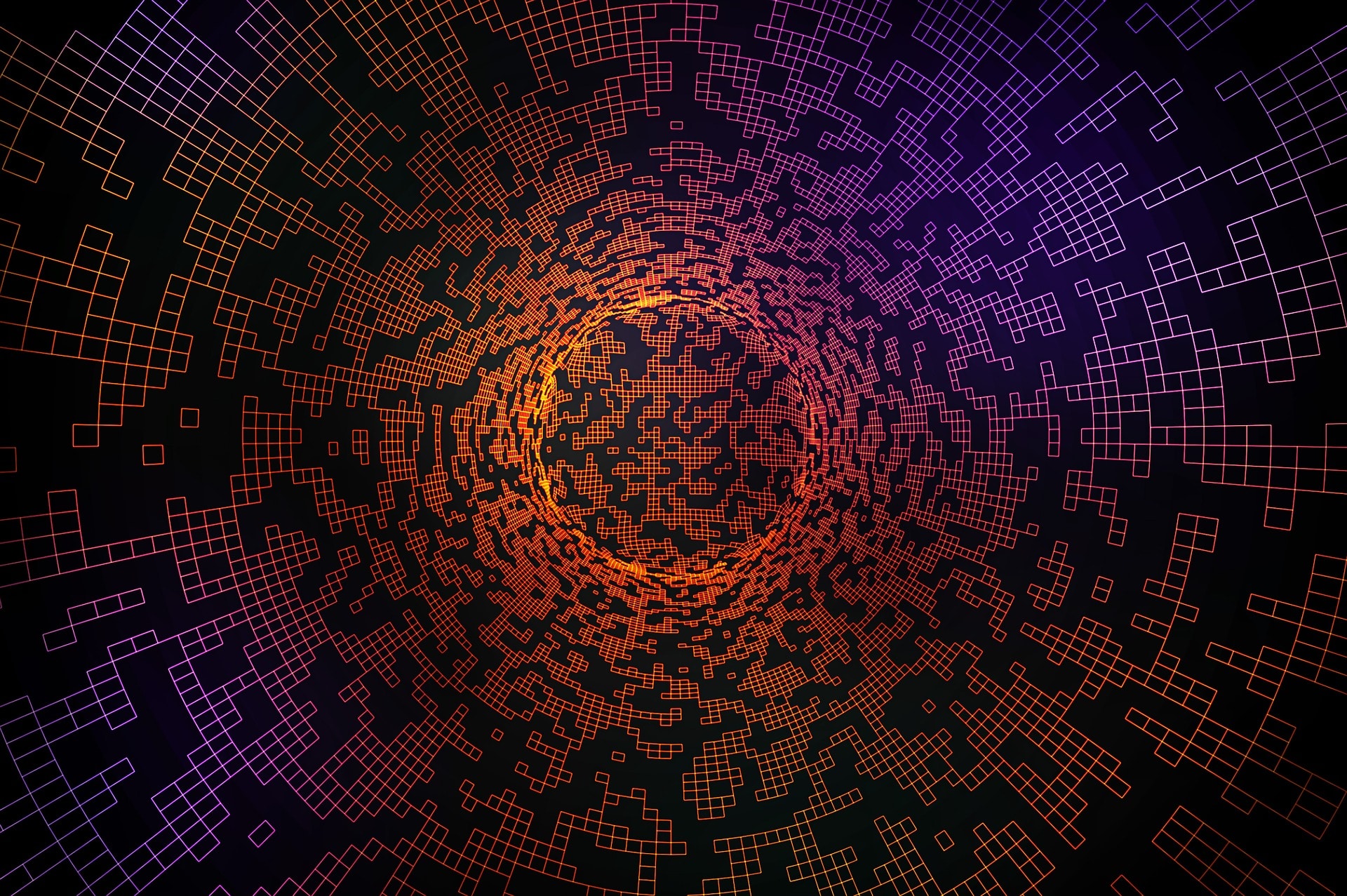 Bakkt has been making many headlines for a long time, and now it’s in the spotlight again.

It’s been just revealed that the marketplace is teaming up with a tech giant in hopes of making cryptos more accessible to its users.

According to the latest reports, Bakkt announced a partnership with Google. It’s also been revealed that this will allow the platform’s customers to add Bakkt Visa debit cards into Google Pay.

According to the statement, the debit card allows customers to purchase goods and services by converting cryptos into fiat.

Bakkt’s website said that the company will sell enough of the user’s cryptos to fund each payment.

This new move will be allowing Bakkt’s card to be used online and in stores wherever Google Pay is accepted.

It’s also important to note the fact that Bakkt has also teamed up with Google Cloud to help push forward plans to build new analytics along with “artificial intelligence, machine learning, and geolocation functionalities on its platform.”

Here’s what Bakkt CEO Gavin Michael had to say.

“This partnership is a testament to Bakkt’s strong position in the digital asset marketplace, to empower consumers to enjoy their digital assets in a real-time, secure, reliable manner,” he said.

He also said: “Additionally, partnering with Google Cloud will enable us to continue to build a best-in-class, innovative platform that can undoubtedly scale to meet the needs of millions of users.”

Back in January, Bakkt was making headlines again.

The firm predicted back then that the market cap of all crypto assets will grow to $3 trillion by 2025.

The current market cap of the crypto market is around $925 billion at the time of publishing.

It’s also worth noting the fact that Bakkt made the forecast while they announced the plan to become a publicly-traded company via a merger with Victory Park Capital.

Crypto Platform Bakkt To Buy Apex Crypto for Up to $200M

Crypto Adoption Explodes: Mastercard To Allow Merchants And Banks To Use Crypto