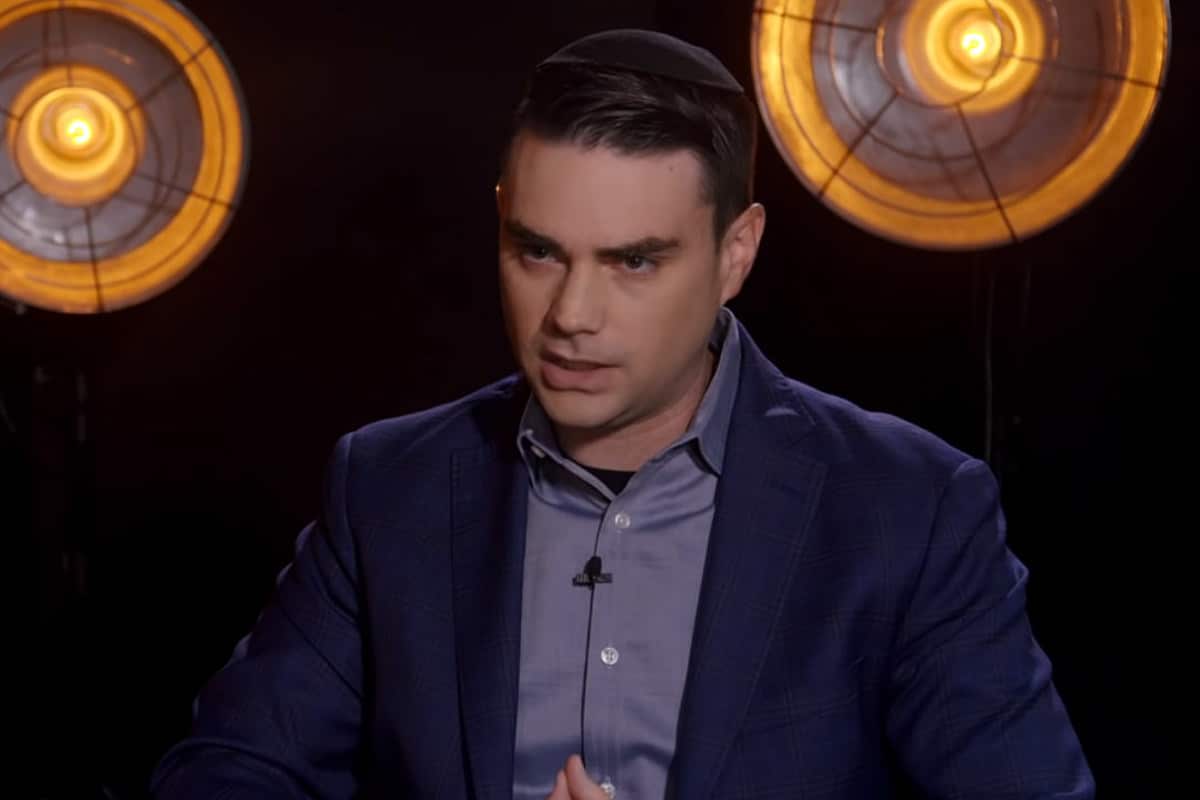 The mass adoption of digital assets continues these days. Now, right-wing political commenter Ben Shapiro said that he believes there will be more and more people who will be drawn into Bitcoin as the king coin offers safety and security amidst the global devaluation of fiat.

During a brand new video, he explains to his 2..86 million YouTube subscribers why new assets such as cryptos need big-name personalities in order to be able to grow.

He said that “Any time there’s a market for any sort of digital currency, there will be rival digital currencies. The question is which one gains credence in the marketplace? It’s why, at the very beginning, it takes big people buying into this sort of stuff to make a difference in the market for it. The more Elon Musks you have buying into Bitcoin, the more faith there is that Bitcoin is a real thing. So at the beginning, it does appear to be incredibly volatile.”

He also made sure to add that Bitcoin is poised to attract more and more investors because this allows people to find a way to escape fiat currencies that are being debased by their governments.

“This is why so many people are skeptical of cryptocurrencies in the first place, but my feeling is that over time, cryptocurrencies, particularly ones that find a place in the market the way Bitcoin has, I think that those are going to continue to rise,” he said.

He also said, as cited by the Daily Hodl that “I think as we have less and less faith in centralized governments, and it seems to me that we are right now, as that happens more and more, I think you’re going to see more and more people looking to diversify away from fiat currencies and instead of moving into places like Bitcoin for actual safety and security.”