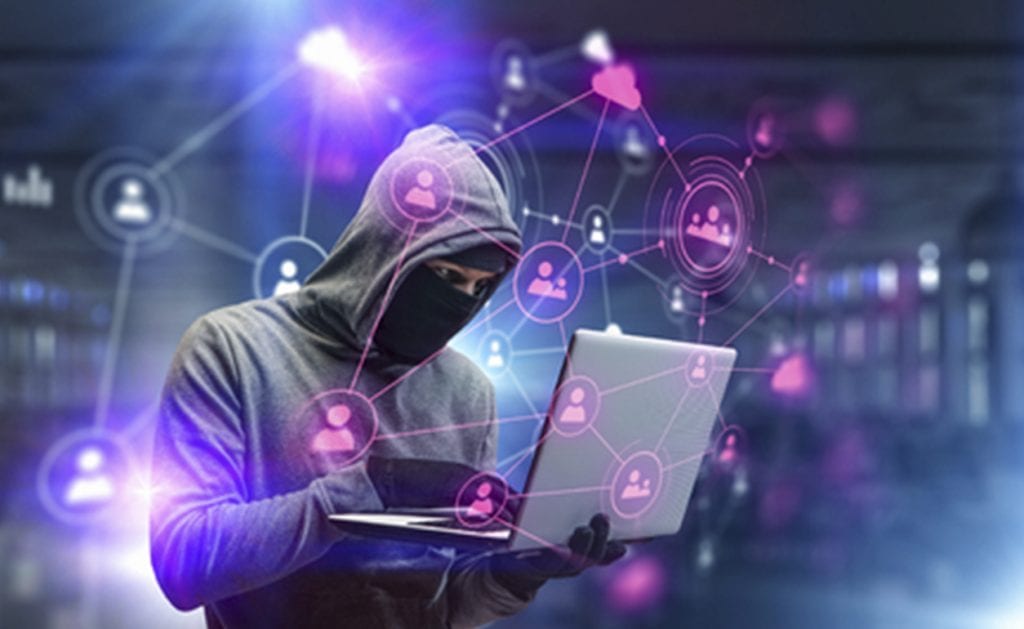 Ripple and XRP have been making headlines a lot lately, due to various achievements.

What the Ripple enthusiasts and the XRP army of fans are waiting is to see all these achievements mirrored in the price of XRP.

Crypto experts are expecting the coin to hit $1 soon and then surge even more.

Now, Ripple’s digital asset is in the spotlight involving an enormous theft.

You may recall that back in May and throughout the first two weeks of June, a hacker managed to steal more than 25 million XRP worth roughly $11.9 million in a few hacks on the crypto wallet service, according to the data analyst.

Over 24 million XRP were sent to exchanges

Since then, the hacker sent about 24.2 million stolen XRP to various exchanges, according to Silkjær.

“When the last million makes it to exchanges, it will mark the conclusion of the biggest theft in XRP’s history, but the story should not end here and answers are still to be given: how did the perpetrators get hold of private keys for hundreds of XRP accounts, how do we prevent it in the future, how much of the stolen funds have been seized by exchanges and when can victims expect to see their funds returned?”

He also explained that this hack was different compared to others.

It seems that the stolen funds were not in the custody of Gatehub but they “were in accounts Gatehub had custody of the keys for.”

Gatehub is not an exchange, “but a gateway to the XRPL decentralized exchange,” he said.

Exchanges and accounts have been used by the hacker to cash out.

gatehubripplexrp
Previous ArticleSIRIN LABS Opens New Store In Tokyo To Meet The High Demand For Its FINNEY Blockchain SmartphoneNext ArticleThe crypto-winter is over? What was said at this year’s UNCHAIN Convention in Berlin