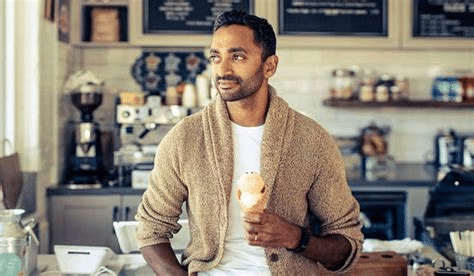 After a difficult September, Bitcoin and crypto coin prices have climbed into October, with the market taking back over $2 trillion.
The Bitcoin price is again heading towards the $50,000 line per bitcoin after falling below the closely watched level in early September, even after Tesla CEO Elon Musk, one of the biggest advocates of the bitcoin price this year, issued a Bitcoin warning.

Now, billionaire investor Chamath Palihapitiya has admitted that he has invested hundreds of millions in Bitcoin and believes the price will continue to rise as it takes over gold.

“It’s very difficult for me to give you a [Bitcoin] price prediction sitting here,” Palihapitiya, the founder of venture capital firm Social Capital in 2011, said. “But I can pretty confidently say that Bitcoin, I think, has effectively replaced gold. And it will continue to do so. And so that market cap is just going to grow.”

Although Palihapitiya is also interested in other cryptocurrencies, such as Solana, he said his crypto holdings are mostly limited to the king coin.

“I haven’t put a lot of money outside of bitcoin, obviously,” he added. “You know, tens of millions, hundreds of millions, like small capital right now. It could get very big. But irrespective of what I do, I will say is we all need to pay attention to it because I think the implications are enormous.”

Palihapitiya previously predicted that Bitcoin could get to $200,000 per Bitcoin one day, giving the coin a market capitalization of around $4 trillion.

Bitcoin, which was trading at $10,000 this time last year, has skyrocketed over the previous year, increasing by over 300 percent and causing the broader crypto market to burst in value. The value of Bitcoin has increased as most investors now see it as a boundary against inflation and predict it will serve as a digital option to gold.