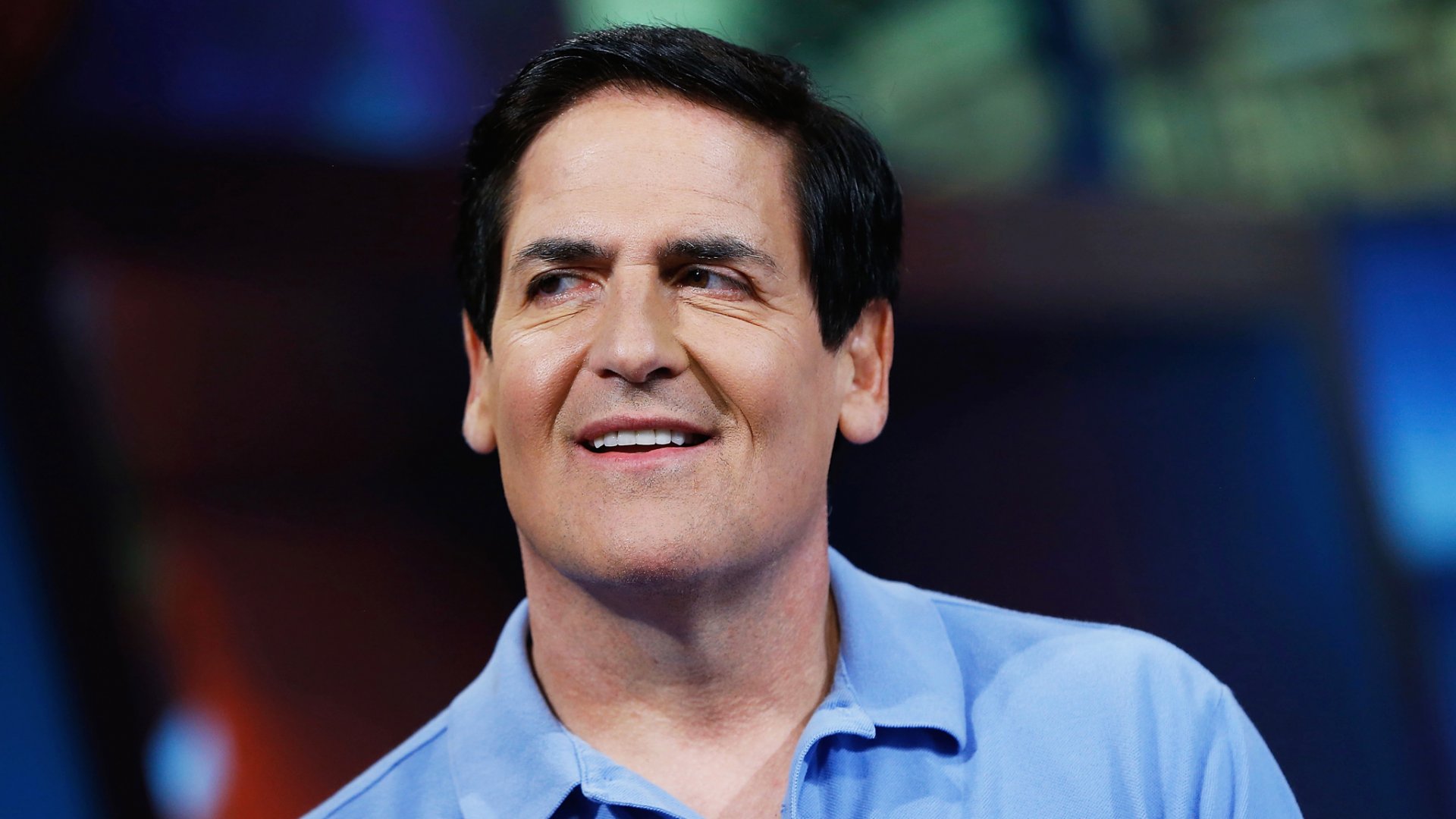 Billionaire Mark Cuban invested in a non-fungible token (NFT) marketplace. On Twitter, he revealed that the Shark Tank star is an official investor in the project.

Mark Cuban (@mcuban) has invested in Mintable & we are now proud to be one of the Mark Cuban Companies!

They also wrote: “We are super happy to have been supported by such a great businessman and forward thinker. We will be announcing more about our seed round in the coming weeks, but we are looking forward to the very great year of 2021 for #NFTs and Mintable. Come join the 🚀 and apply today.”

Cuban recently told CNBC that he believes the impact of NFT technology is “real, and permanent.”

“This is like the early internet days all over again. I think [NFTs are] going to be huge.”

NFT art continued to stun those in and out of the sector, with many selling for sky-high prices. It’s been also revealed that Cuban believes that as the nascent market develops, prices will level out.

“…As more entrants come into the [NFT] market, it will become more efficient, and the pricing will settle down.”

There have been all kinds of optimistic predictions about the price that Bitcoin can reach, but the most recent one is more than bullish.