Binance has been recently in the spotlight following a really disturbing hack.

You probably know by now that Binance’s KYC data was hacked, and the info has been uploaded into a Telegram Group that’s called “Find Your Binance KYC.”

Binance CEO has a massive prediction

Binance CEO Changpeng Zhao has quite an impressive prediction about the crypto market.

This is revealed by the latest reports coming from the online publication the Daily Hodl.

Zhao says he wants to hand the wheel of company’s centralized crypto exchange to someone new, but this is not set to happen anytime soon.

In a new interview on the podcast Flippening, Zhao addresses the stress that comes together with running Binance.com.

He continued and pointed out that “And I actively want to pass that on.” 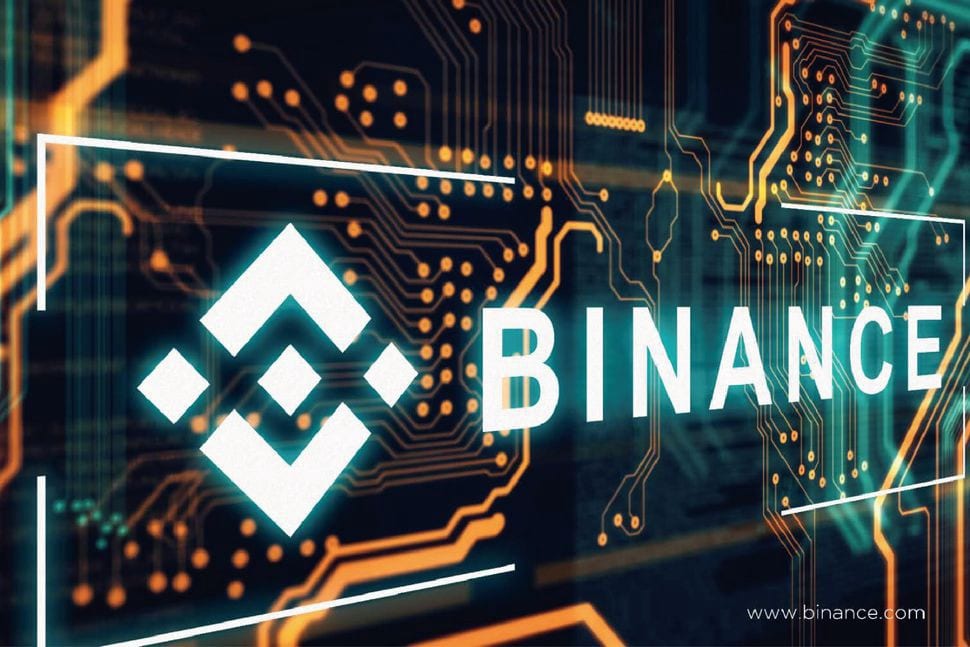 Zhao also said that “There’s just so much stuff going on. So many issues, so many problems you have to deal with. So I would very much welcome a professional CEO/manager/leader type of person to take this on. But I think it would take a couple years because we’re still quite new.”

Zhao stated that “There’s still a lot of things in flux. And we’re not organized in such a way, like a well-established big company.”

Zhao also said that the crypto market still has 1000x to grow.