Binance Is In The Middle Of A Regulation Scandal – Not Licensed In Malta? 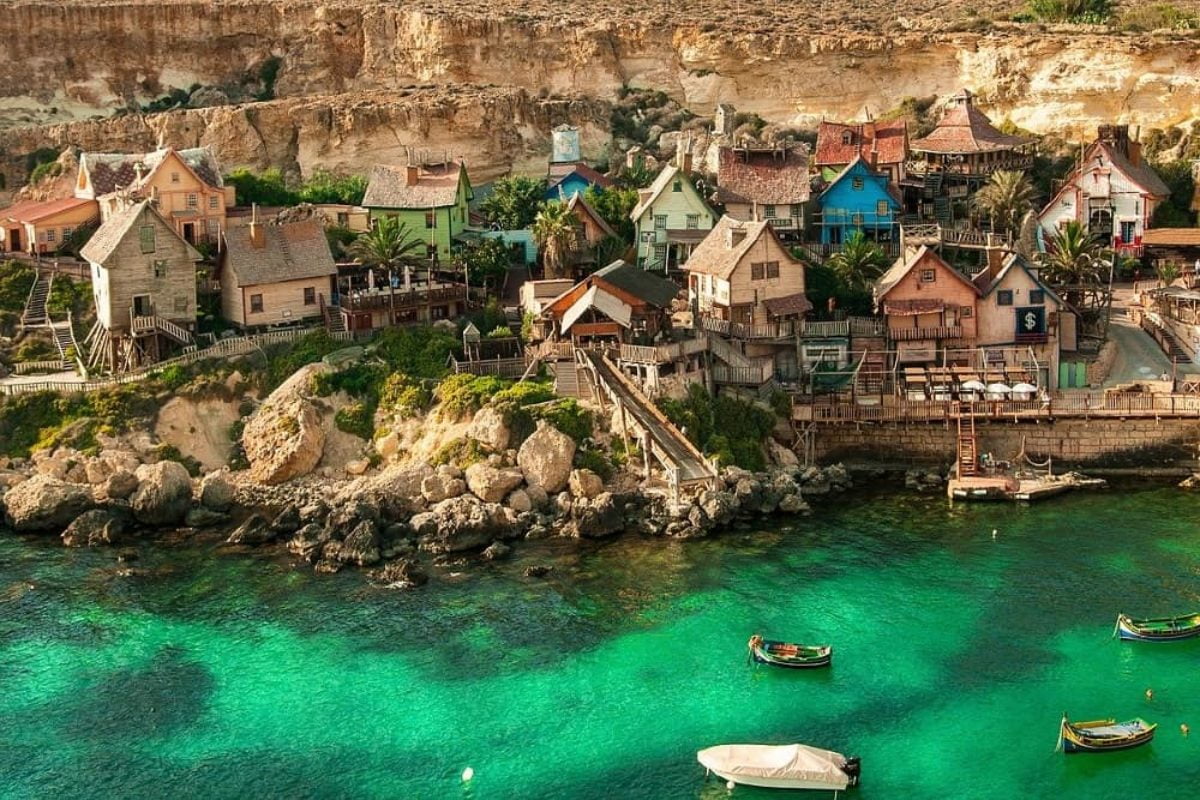 Binance was recently in the spotlight when its US CEO addressed what Bitcoin is becoming these days – a flight to safety investment.

Recently, US CEO Catherine Coley has talked to CNBC’s Power Lunch this week about the current state of BTC and altcoin markets.

She said: “You’ve got a store of value component with Bitcoin where people are seeing this as almost a flight to safety or a flight for sovereignty for their sake.”

The CEO of Binance just responded to the Malta Financial Services Authority (MFSA), which recently revealed that the crypto exchange is not licensed to operate in the country.

More than that, it seems that the agency says that Binance is not regulated by the country’s financial watchdog, as cited by the Daily Hodl.

“The Malta Financial Services Authority (MFSA) reiterates that Binance is not authorized by the MFSA to operate in the cryptocurrency sphere and is therefore not subject to regulatory oversight by the MFSA.”

Binance released a post back in March of 2018 and it was revealing its plans to set up shop and invest in Malta.

“​Binance, the world’s largest cryptocurrency exchange by traded value, is setting up operations in Malta. After reviewing several different locations, the company decided to invest in the European nation due to its existing pro-blockchain legislation and the stability that it offers financial technology companies through its regulatory framework,” according to the notes.

They continued and revealed that “With plans to substantially grow its operations, there are plans to eventually hire up to 200 people to assist their expansion.”

CEO Changpeng Zhao stated that the news is creating unnecessary fear, uncertainty and doubt about the exchange.

On Twitter, Zhao confirmed that Binance does not operate in Malta. He says the release from the MFSA is old news.

Zhao said that the exchange has more regulated entitites around the world.