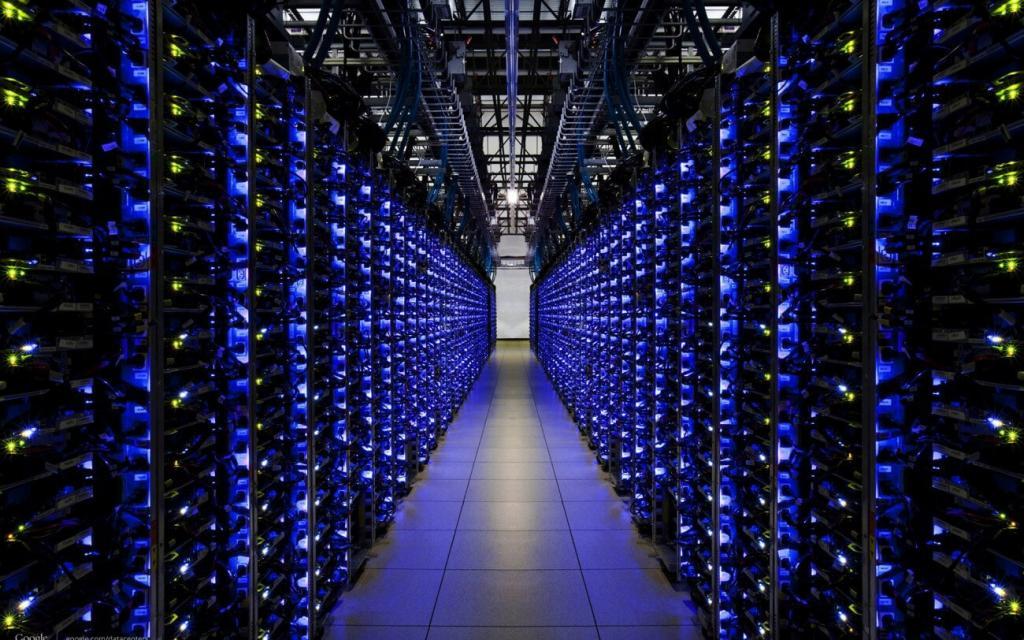 Binance made headlines recently after the crypto exchange made a really bold move – the most massive one in the crypto space so far. This happened amidst the global crisis we’re all in, while we’re expecting a massive recession to hit.

The whole world is struggling with the coronavirus pandemic, which is not showing signs of slowing down.

Binance acquired CoinMarketCap, and this has been speculated for a few days now.

The Block Crypto said earlier this year that Binance CEO Changpeng Zhao stated that there are two acquisitions in the pipeline that he is “very excited” about.

These are “major” and will have a “significant impact,” CZ stated at the time and buying CoinMarketCap is definitely one of these massive moves that the exchange made in 2020.

Changpeng Zhao made sure to highlight that CMC will remain an independent entity.

@CoinMarketCap Will continue to:
🔸run independently
🔸work with other exchanges
🔸improve products and grow user base
🔸address issues, such as fake volumes
🔸collaborate with @binance, but no unfair advantages

Both CMC and Binance can and will stand/compete on its own.

The past Tuesday, it’s been revealed by the Russian crypto news publication Coinlife something that’s been confirmed by more sources as well. Binance CEO CZ tweeted that the exchange launched Bitcoin’s first mining pool.

“The company has already hired some professionals for this purpose, some of them former Bitmain employees. The launch is planned for the Q2 2020,” Coinlife wrote.

It seems that the crypto exchange has been already contacting some miners in China in order to promote this exciting upcoming service.

It’s also worth noting the fact that Binance is now following the example set by other exchanges such as Huobi and Okex which have launched their very own mining pools back in September and August, last year.

The same online publication mentioned above noted that both exchanges’ pools are currently among the top 10 pools in the world.

They are reportedly producing the most blocks in the Bitcoin blockchain, according to Blockchain.com.

BINANCEbitcoinbtcchangpeng zhao
Previous ArticleBitcoin Could Hit $7,000 After Surpassing A Key LevelNext ArticleCoinbase Processed More Than $200 Million In BTC And Crypto Payments Since Launch