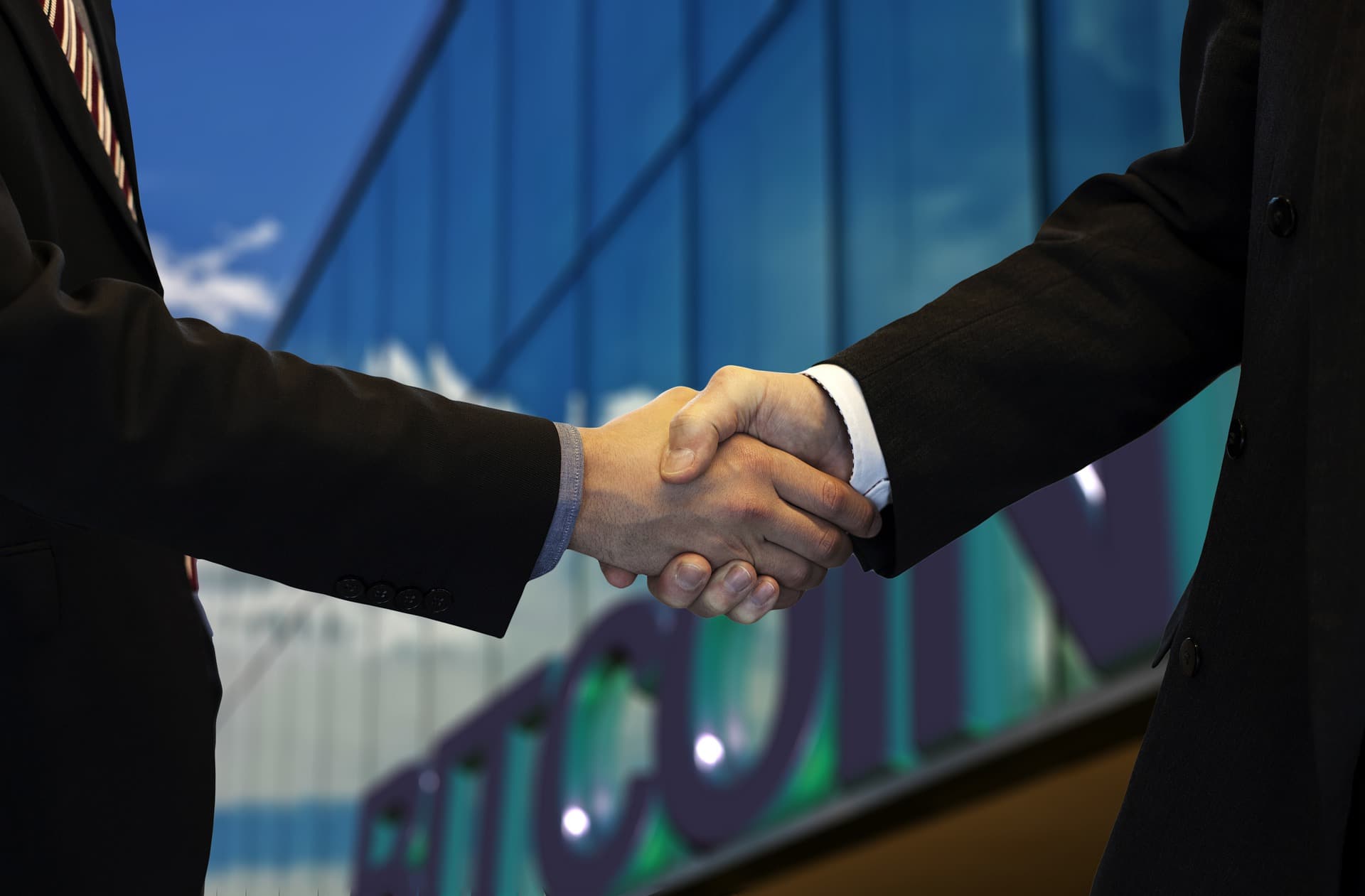 Web3 is the next-gen tech that everyone is talking about and more important names understand the massive movement that will take life into the future. Now, it’s been revealed that the important crypto exchange Binance is trying to help Elon Musk bring Twitter to Web3 after he finally bought it. Check out the latest reports about the issue below.

Binance to team up with Elon Musk

It’s been just revealed that the chief executive of the world’s largest crypto exchange by trading volume said that he wants to assist Twitter in transitioning into the next phase of the internet.

In a new interview with CNBC’s Squawk Box, Binance CEO Changpeng Zhao made sure to explain the fact that his company’s $500 million investment in Elon Musk’s Twitter takeover was in the interest of free speech.

“The deal was put together a few months back… Elon was buying, [then] was not buying it, but we haven’t changed our positions. There are many reasons for supporting the deal. Twitter is a free speech platform, which is global, which is extremely important. We want to support strong entrepreneurs. Elon Musk is a very strong entrepreneur. Twitter is a tool that I use personally very heavily, so we want to make sure that crypto has a seat at the table when it comes to free speech.”

He continued and explained the fact that there are more tactical things.

He said that they want to bring Twitter into Web3 when they’re ready.

“We want to help solve those immediate problems like, as you mentioned earlier, charging for memberships and et cetera, that can be done very easily, globally, using cryptocurrency as a means of payments.”

Just to refresh your memory, the billionaire Dogecoin (DOGE) advocate Elon Musk took over Twitter in a blockbuster $44 billion dollar deal. It’s also important to note that this had been in the works for much of 2022.