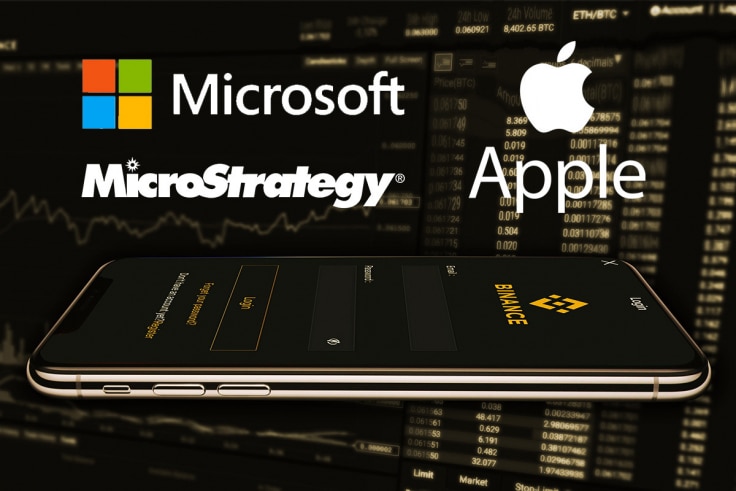 It’s been just revealed that the crypto exchange Binance is currently looking to tokenized more stocks of some of the largest companies in the world.

Binance released an official blog post today that mentions the fact that Binance will list Microstrategy, Microsoft and Apple, providing Binance users with exposure via the tokenization of equities.

It’s been also revealed that the tokens are expected to be denominated in the exchange’s stablecoin BUSD.

Binance users will be qualified for economic returns

This whole move means Binance users will be able to qualify for economic returns on the underlying shares, which will include potential dividends, as CoinDesk notes.

The tokens are also allowing Binance customers to purchase as little as one-hundredth of a regular stock using BUSD.

Binance’s stock tokens are tokenized equities that can be traded on traditional stock exchanges.

The online publication mentioned above notes that “each tokenized stock represents one ordinary share of the stock and is backed by a depository portfolio of underlying securities held by CM-Equity AG, Germany, according to the post.”

It’s also worth noting the fact that Binance said that the platform would monitor market demand and it may provide more stock tokens in the future.

Check out the complete original article in order to learn more details.

Speaking of MicroStrategy, Michael Saylor has been praising Bitcoin like there’s no tomorrow. He has also been boosting the adoption of the king coin, and he recently revealed that his firm bought more BTC.

MicroStrategy has been pumping Bitcoin like crazy. Michael Saylor has been supporting the adoption of BTC for a really long time now.

It’s been reported that the popular business intelligence and software company MicroStrategy shows no signs that they are planning to slow down the BTC buying spree.

Stay tuned for more news, and make sure to check the market.