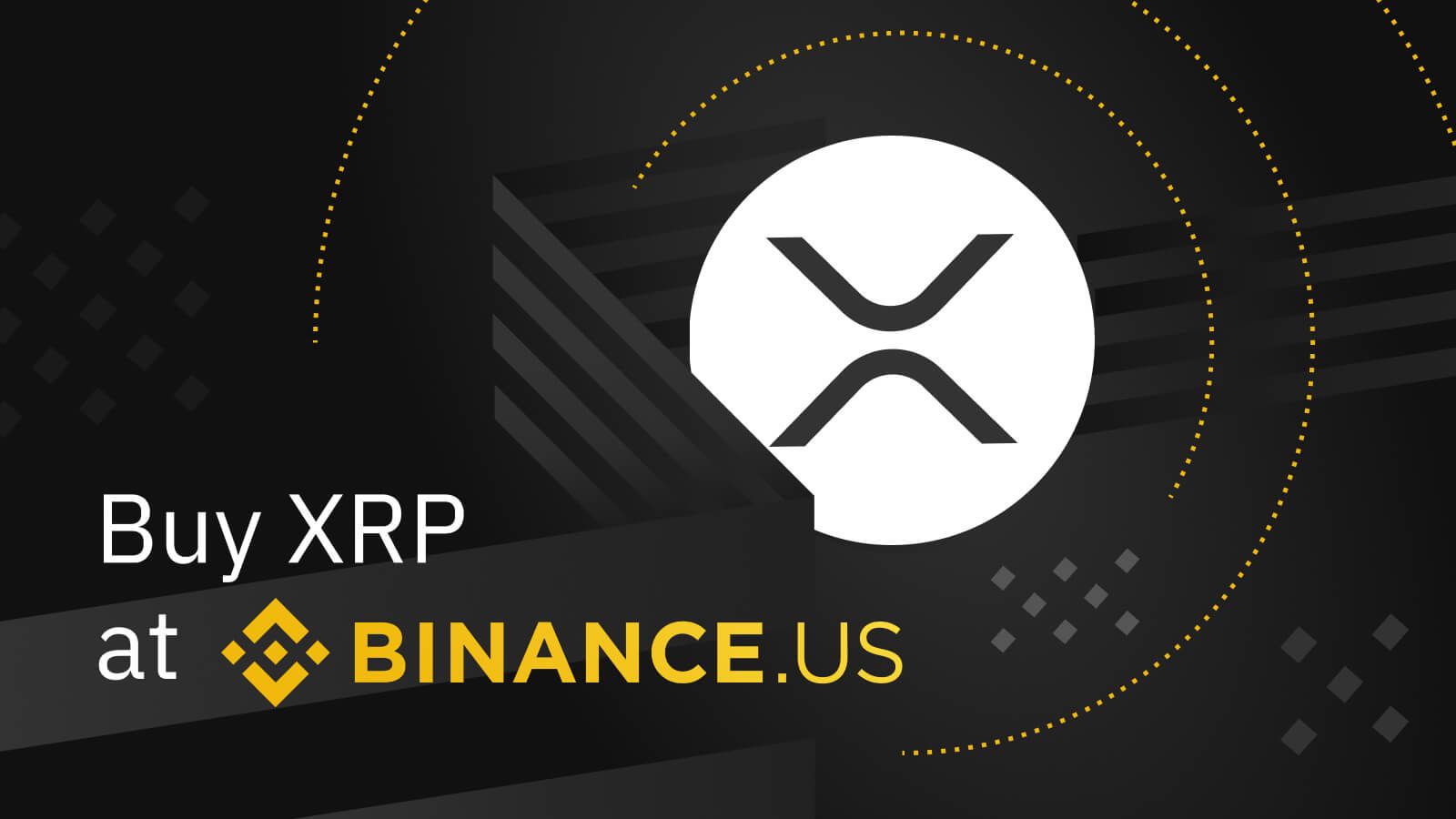 The market looks a bit better today compared to the bloody scenery from the past few days when all the important coins were trading in the red.

We’ve witnessed a significant fall in the price of Bitcoin due to various factors that have been already analyzed by experts and that include the following: a natural correction ahead of the halving which is scheduled for this May, whales selloffs, the global fear regarding the spreading of the coronavirus, US SEC’s denial of a new ETF and more.

XRP was recently in the news when Ripple revealed that they are pushing adoption for the digital asset.

Ripple teamed up with Azimo, which is a digital money transfer platform that’s headquartered in London in order to offer cross-border payments via XRP.

In an official press release, Azimo said that it had launched Ripple’s ODL, which uses the coin to power remittances.

Binance.US added the XRP/USD pair to the mobile app

A short while ago, Binance.US spread the word on Twitter that it has added the XRP/USD pair to its mobile trading app.

Trade $XRP/USD and more with the https://t.co/AZwoBOgsqS App!

Before this, the community was discussing unconfirmed data that Binance was trialing XRP ODL flows, according to recent data coming from the online publication UToday.

They mentioned aTwitter user @tenitoshi, who allegedly set up the XRP Liquidity Index on Twitter.

It’s been revealed that this user reported that “Binance.US made pilot payments in XRP to the Mexican exchange Bitso and to the Japanese Bitbank.”

At the moment, there are a few XRP ODL corridors that already exist – to Mexico, the Philippines, Australia, and a few more.