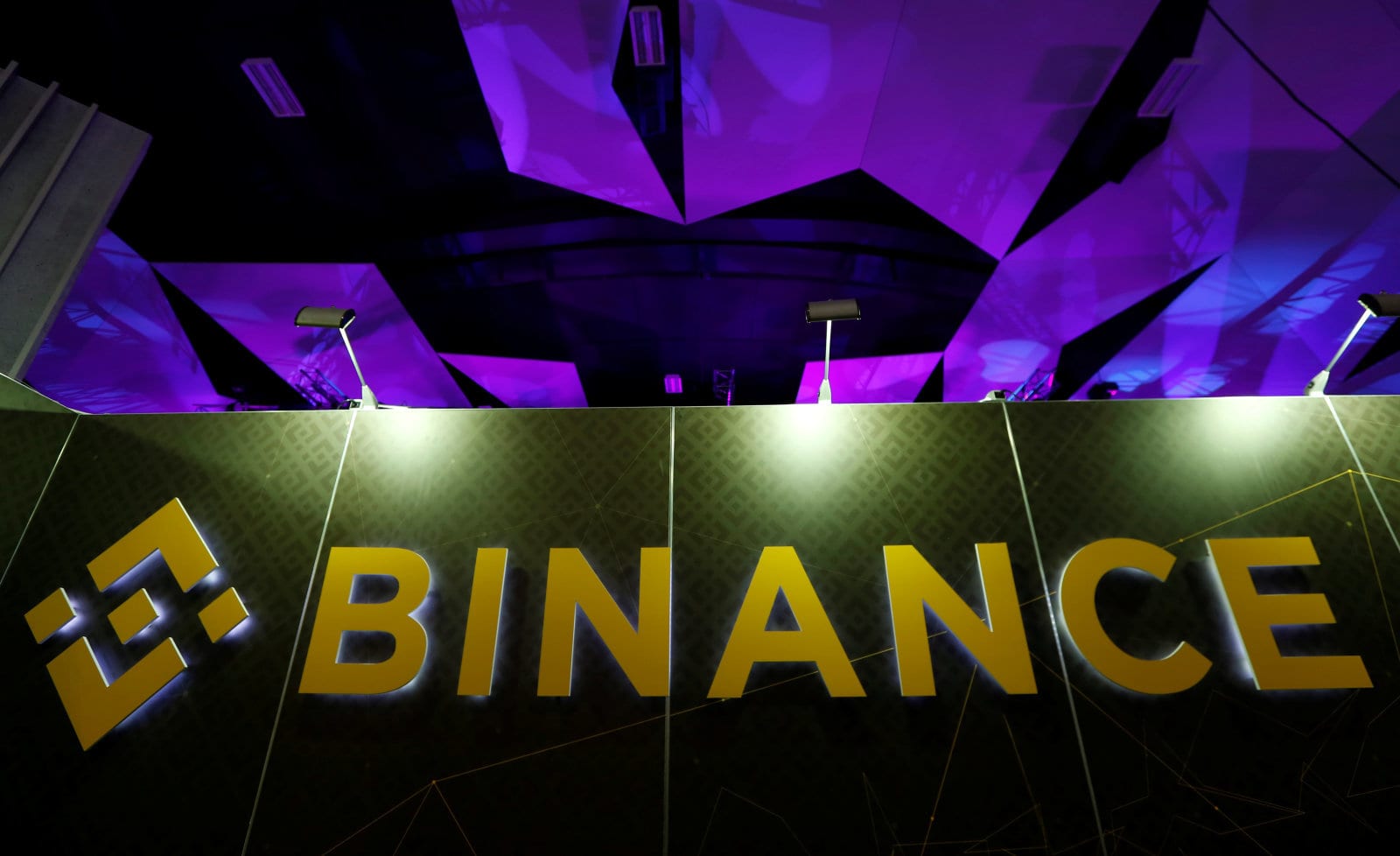 KYC verification is surrounded by massive controversy these days following the latest events.

According to the latest reports, Binance’s KYC data was hacked, and the info has been uploaded into a Telegram Group that’s called “Find Your Binance KYC.”

This should be reducing the risk of financial fraud, terrorism, money laundry, financing transactions and more.

All of these are indeed serious threats to the stability and integrity of the financial system, and the KYC has been created with the aim of protecting the security of people all over the world.

But, as you can see, KYC can also bring trouble, just like it did for Binance.

It appears @binance was hacked. Many KYCs submitted on Feb 28, 2018 were stolen@cz_binance would you mind to elaborate on this? pic.twitter.com/cw5ZffqST8

Binance users freaked out at the news that the exchange has been hacked once again.

A lot of Twitter accounts have been reporting that the KYC data from the most important crypto exchange in the world in terms of volume has been leaked.

Binance CEO, Changpeng Zhao did not waste any time and hopped on Twitter, warning the whole community against the “KYC leak FUD” and he said that all these allegations are currently under investigation. Here’s his tweet.

Don't fall into the "KYC leak" FUD. We are investigating, will update shortly.

Just a few hours after the hack has been reported, Binance released an official statement in which they were addressing the exchange’s customers.

Cryptoslate reported that before the info was exposed to the public and media outlets, the hacker contacted Binance and asked for 300 BTC in exchange for the alleged 10k photos.

Binance refused, and the hacker uploaded the images into the Telegram group.

Binance’s security team reportedly found some inconsistencies that made them believe that the data was not obtained directly from Binance servers but from a third-party vendor that used to be in charge of the KYC verification.

Binance said the following: “At the present time, no evidence has been supplied that indicates any KYC images have been obtained from Binance, as these images do not contain the digital watermark imprinted by our system… On initial review of the images made public, they all appear to be dated from February of 2018, at which time Binance had contracted a third-party vendor for KYC verification in order to handle the high volume of requests at that time. Currently, we are investigating with the third-party vendor for more information.”

Now Binance is offering 25 BTC to anyone who is able to offer info on the hack. 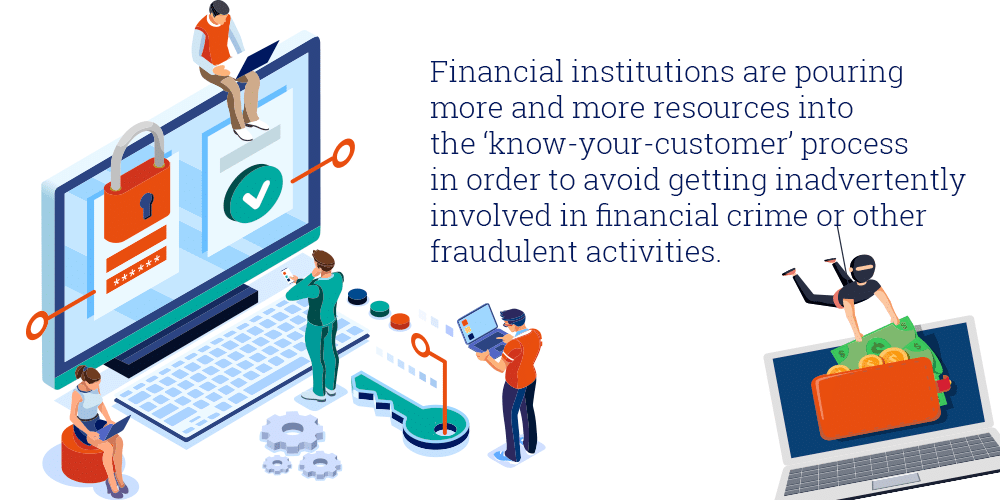 The Risks and challenges of KYC overcome the benefits

What happened to Binance only comes to strengthen the idea that the risks of using KYC verification are higher compared to the benefits of preventing bad actors.

Over time, KYC has managed to get a lot of negative feedback from customers and besides the usual complaints regarding the complicated paperwork and repetitive processes, the risk of the data leak is the most severe.