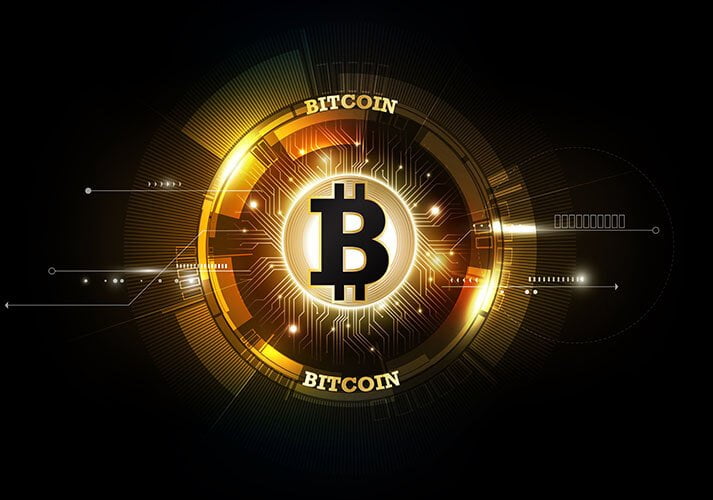 The crypto market looks pretty bloody again, as Bitcoin struggles to recover its recent losses. The huge price drop is said to have been triggered by whales, according to some analysts.

At the moment of writing this article, BTC is trading in the red, and the most important coin in the market is priced at $9,620.49.

Despite the huge volatility of the crypto market, there have been a lot of crypto predictions popping up in the crypto space, which are pretty optimistic.

Probably the most popular one is the one which sees BTC hitting $100k.

Now, two important analysts say that they believe that BTC is in a new bull market cycle, but predictions such as the one mentioned above are too far-fetched.

During a recent episode of Trading Bitcoin, Vays and trader FilbFilb are debating the current state of the crypto market and where it might head in the future months.

Vays said that BTC needs to close above $10,450 in order to signal that a bigger move on the upside might be around the corner for the crypto.

FilbFilb, on the other hand, said that his target that hints at a long position opening is higher – He’s looking to see if and when BTC can cross $11,500.

Also, they both believe that the target of $100k is too far fetched.

“I think we’re going to struggle to get past $60k. I think $60k is going to be a really, really troublesome level to get across. I’ll certainly be looking to book in some serious profits at that point.”

He continued and explained that “trying to go higher than $60k I think would be a little bit foolish at this point. But certainly around $50k, $60k would be sensible.”

Vays’ prediction for BTC is somewhere around $45k.

bitcoinbtc
Previous ArticleKeep Your Identity Safe While Using Crypto With A Bitcoin MixerNext ArticleRipple’ XRP Is Reportedly On The Verge Of A Rally To $0.70, Despite Current Market State