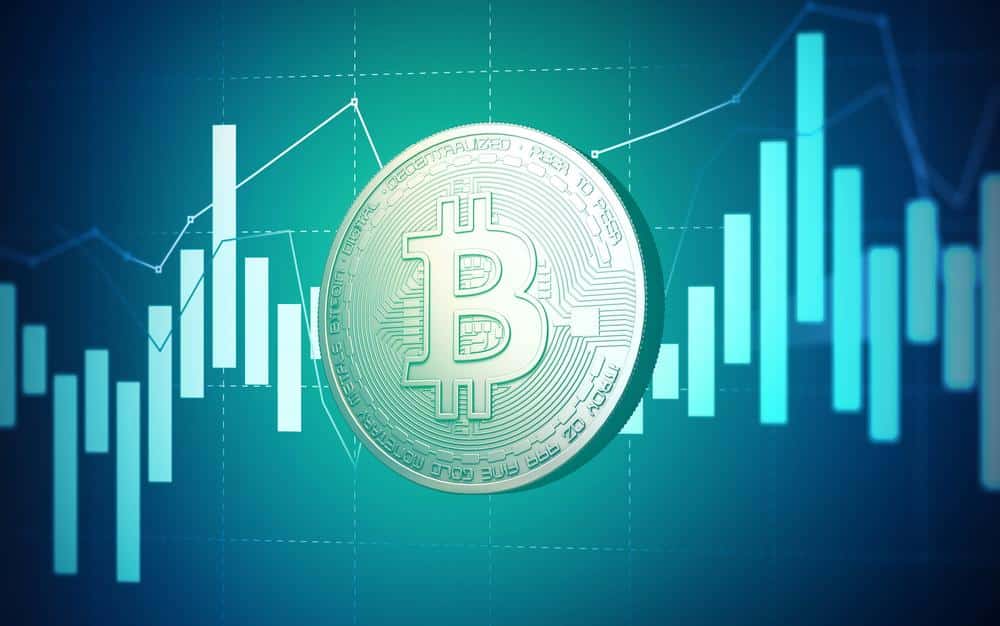 Bitcoin refuses to leave the headlines these days, and as we already reported, the mainstream media picked up the subject of BTC reaching ATH the other day as well.

We addressed two important articles that Bloomberg wrote the other day, and we suggest that you take a look at them as well.

Bitcoin is still trading above $19k. At the moment of writing this article, BTC is trading in the red, and the coin is priced at $19,236.46.

Bitcoin price prediction of $100,000 under the spotlight

It’s been revealed that crypto influencer Pierre Rochard said that predictions that Bitcoin will reach a top of about $100,000 in the next cycle are way off base and far too low.

Just in case you didn’t know, Rochard is now a Bitcoin strategist for the crypto exchange Kraken.

As reported by the Daily Hodl that he just explained to Altcoin Daily why he believes low six-figure predictions for BTC significantly underestimate its potential.

“I think that’s unrealistic. I think that’s way too low. $100,000, I mean that’s a 5x from where we’re at basically now, and I think that’s not even really a parabolic top if you were to look at the chart… One of my theories is that this cycle is going to be longer than all of the past cycles. And so, it’s going to take us longer to get to the top,” he said as cited by the online publication mentioned above.