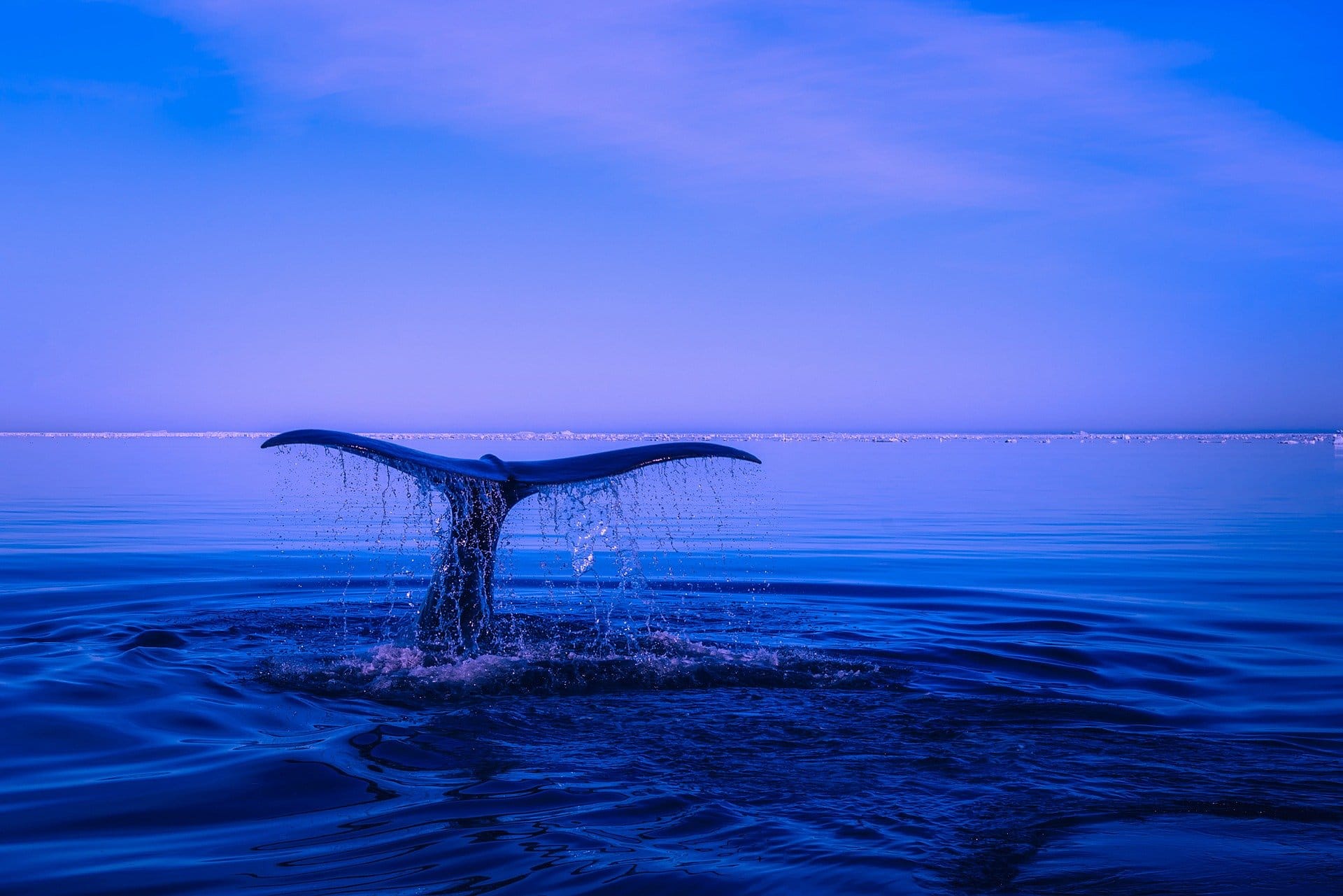 The price of Bitcoin dropped at the end of the past week, but whales are definitely not freaking out.

On the contrary, they are accumulating BTC and buying this dip, according to the latest reports.

At the moment of writing this article, BTC is trading in the red just like other important coins in the market, and the king coin is priced at

The online publication the Daily Hodl notes that the on-chain analyst Willy Woo says that whales, or entities holding 1,000 BTC or more, bought Bitcoin during the recent correction rather than sold any.

He recently said that Bitcoin’s most recent downturn had little to do with whales selling their crypto.

“Contrary to common opinion, that latest price pullback was not from whale selling. They’ve been in a significant region of buying.”

Woo shared a chart that shows whale holdings growing ever since Bitcoin bounced from below $30,000 in July.

He said that whales are not the only investors who are accumulating BTC.

He explained that wallets with less than 10 BTC, which Woo calls “minnows,” continue to rise over time.

Bitcoin has been gaining massive popularity in 2020 and 2021, despite the world crisis in the middle of which we are.

Important analyst Willy Woo recently said during an interview that the bull and bear cycles would become a thing of the past for Bitcoin.

Woo said that the typical four-year cycles that most analysts observe in Bitcoin would be replaced by a “drunken walk” upward. This would be much like the S&P 500 or other major stock indices.

“The schedule really is for this bull market to peter out around December onwards, and currently, the on-chain data is saying otherwise…”