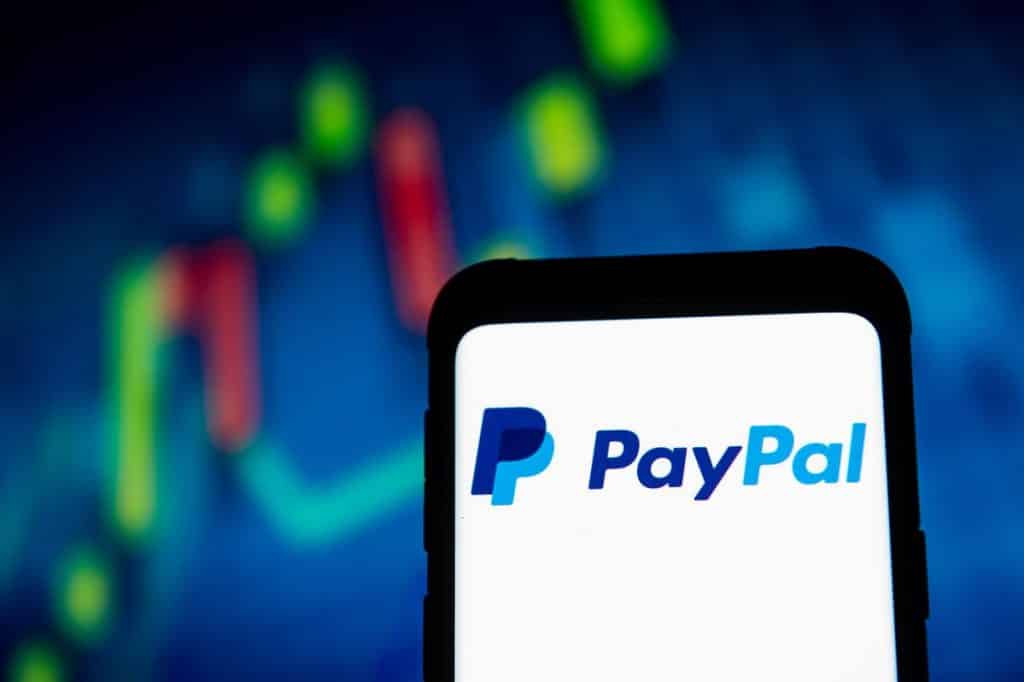 As you probably know by now, PayPal is supporting crypto for a while, and this gave Bitcoin’s price and the whole crypto market a massive boost.

PayPal made crypto available for US customers. Back in October, PayPal announced via a press release that they are launching a new service that’s enabling users to buy, hold and sell crypto.

Not too long ago, PayPal’s CEO David Schulman said that the adoption of Bitcoin and cryptos would definitely help increase their utility.

A lot of US users bought crypto via PayPal

Now, it’s been revealed that new research suggests that an important portion of PayPal’s users are already taking advantage of the payments giant’s support for crypto.

It’s been revealed by the online publication the Daily Hodl that the investment bank Mizuho Securities USA says it surveyed 380 PayPal users in the US in order to determine their level of interest in using the platform to buy Bitcoin.

It seems that 17% of respondents said they have already bought BTC using their PayPal accounts, reported The Street.

When they were asked whether they would spend BTC to buy goods and more services at PayPal’s 28 million merchants, 65% of the ones who traded BTC via the platform said that they would do it.

More than that, it’s been also revealed that people who use PayPal to trade BTC are using the payments platform at a rate three times higher compared to users who are not trading the coin.

Mizuho senior analyst Dan Dolev says he believes PayPal’s adoption of crypto could lead to a 20% growth in revenue next year.

PayPal now allows users in the US to buy Bitcoin, Ethereum, Bitcoin Cash and Litecoin.

PayPal plans to expand its crypto services with Venmo in 2021.