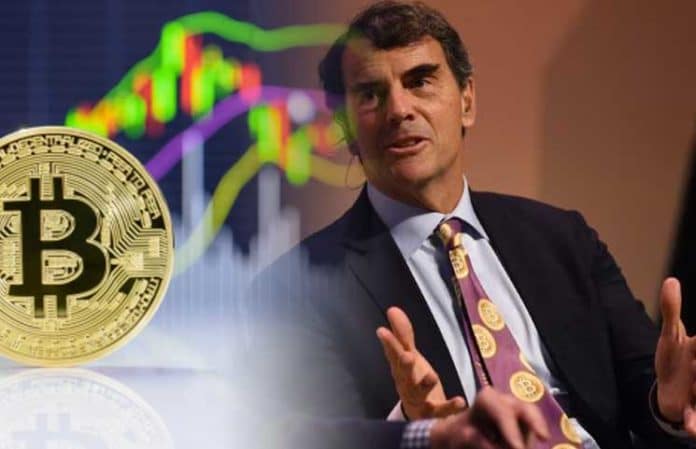 Bitcoin and crypto adoption has been one of the main goals of the crypto space, and there have been a lot of moves made in this direction.

You are probably aware of massive companies that supported the issue, such as MicroStrategy, Tesla, and more.

Now, it seems that Netflix could be hopping into the BTC wagon as well. Check out the latest news.

Tim Draper says Netflix is about to invest in Bitcoin

Tim Draper predicts that Netflix will be the next big company that will support the mass adoption of Bitcoin and will invest in the king coin.

During a new episode of the Unstoppable Podcast, Draper says that if he were running the finances of a corporate behemoth, he would be looking at BTC as a potential hedge against multiple things.

“If I’m the CFO of one of those big organizations, I am saying ‘We have to own X % in Bitcoin’ because it’s a hedge against another currency becoming the currency of the future, and its also a hedge against inflation as governments keep printing more of their funny money dollars,” he said.

He also made sure to point out the fact that Netflix CEO Reed Hastings fits the profile of someone who might decide to put Bitcoin on his company’s balance sheet.

“You know who it might be? Netflix. I think Reed Hastings a very innovative guy and has a lot of creative thinking and I think he still controls the reigns at Netflix so I think that might be the next big one to fall,” he said as quoted by the online publication the Daily Hodl.

He continued and also po8inted to the fact that “Google could do something, but I think that all of them, Google and Facebook and Apple are all trying to… create a currency that’s centralized, that’s theirs. And Amazon. Although Amazon will probably start accepting Bitcoin pretty soon…”

bitcoinbtcnetflix
Previous ArticleRipple And XRP: MoneyGram Could Be Facing Class-Action LawsuitNext ArticleNew Ethereum Warning Is Released – ETH In Danger Due To Scaling?