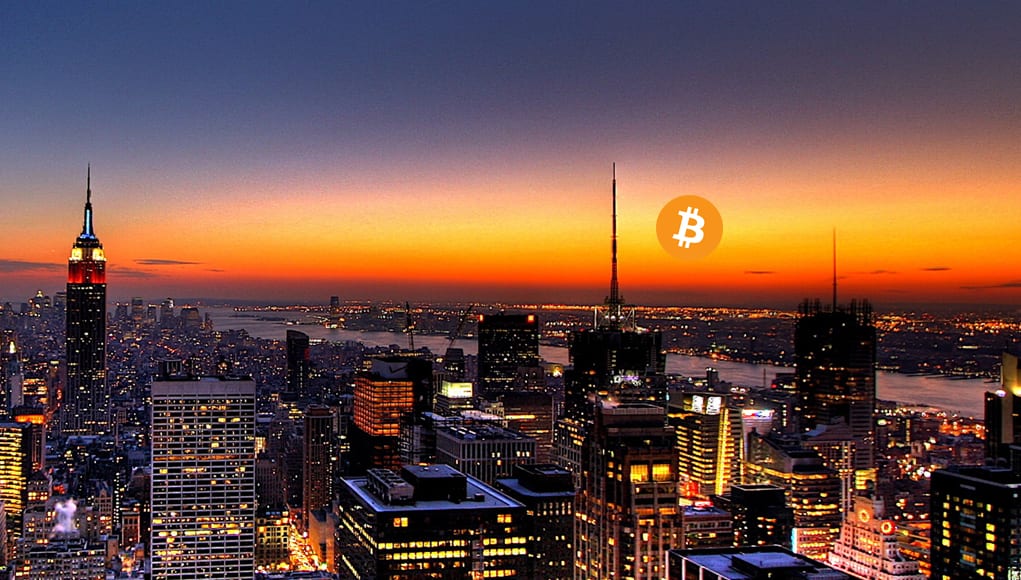 Bitcoin adoption seems to be the hot topic in the crypto space these days.

It looks like it’s slowly but surely becoming easier to get Bitcoin these days which means that mainstream adoption could really be around the corner.

More predictions have been foreseeing that 2019 will be the year of mass adoption and things are starting to move in that direction.

Buy BTC at the ATM

With a newly granted license from the New York regulator, LibertyX just became the first such licensee offering debit card Bitcoin purchasing options to residents in the Big Apple.

LibertyX BTC payment services provider launched the very first BTC ATM back in 2014, and since back then, it managed to provide thousands of thousands of local stores with BTC payment options.

They teamed up with Genmega last year to launch the first BTC ATM in the US, extending BTC purchases to more than 100,000 ATMs in the country.

In order to be able to use a debit card, users will require a LibertyX account via the mobile application.

Holders of approved accounts will have the opportunity to purchase up wot $3,000 of BTC per day.

It seems that the catalysts that support Bitcoin adoption are growing in number.

These are just some of the main reasons for which mass adoption could hit us any day: security, active addresses, fees, transaction volume, Lightning Network and more.