Bitcoin And Crypto Are A “Shelter Against Monetary Insanity” 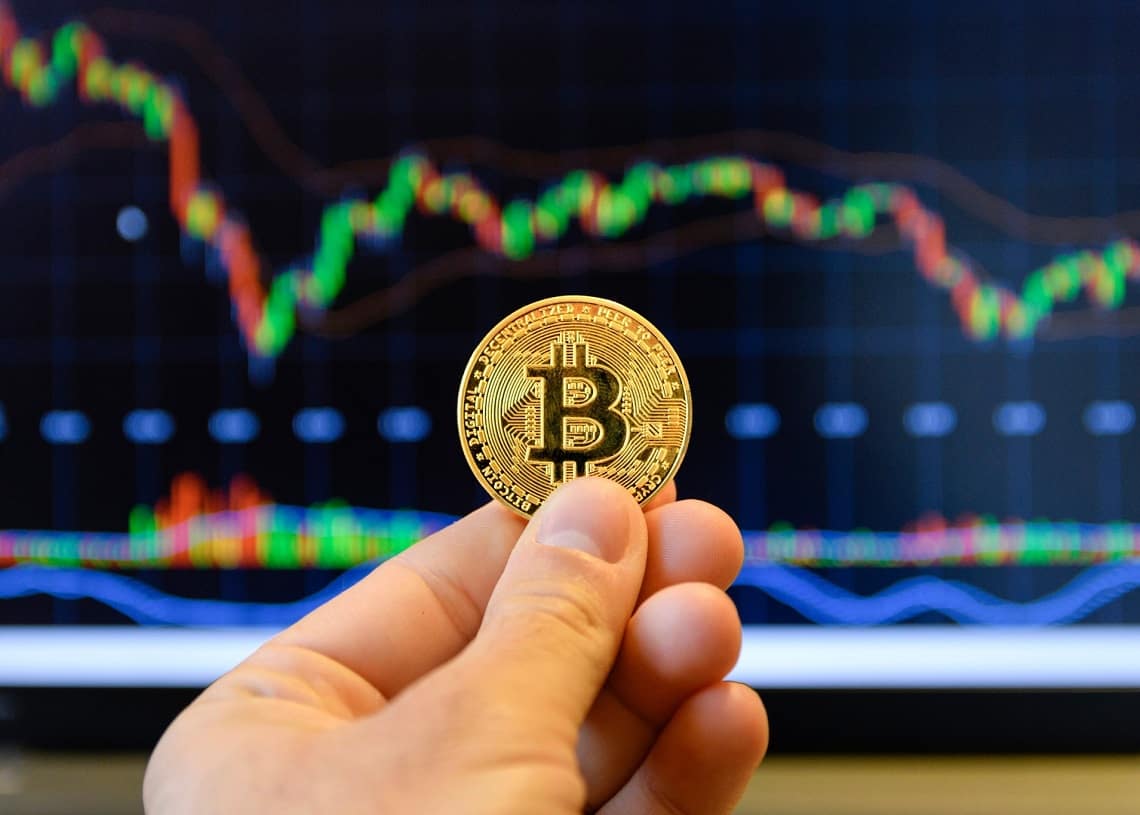 Today, Bitcoin is trading in the green, and the king coin is priced at $10,746.43 when writing this article.

Crypto insiders have noticed the fact that BTC remains resilient in the light of the latest events that were definitely carrying bearish implications – Trump’s latest diagnosis and so on.

The online publication the Daily Hodl noted that in a recent tweet, Dovey Wan, the founding partner of blockchain-focused investment firm Primitive Ventures, was addressing the relative stability of BTC amid the negative developments such as the U.S. Commodity Futures Trading Commission (CFTC) going after the Seychelles-based crypto derivatives exchange BitMEX, for instance.

in the past, it could be easily a 25% dump minimum https://t.co/zxVcYpJoYJ

A follower said: “Positive inflation drains the energy from your life. Negative interest is an attempt to stop the flow of time. Channel your energy into #Bitcoin and move forward toward the future you deserve.”

Someone else posted this: “#Bitcoin is still only owned by a small fraction of the early adopter crowd. The early majority, late majority, and laggards still haven’t shown up yet. It’s so early.”

Bitcoin is seen as a shelter

He talks about the Weiss 50 Crypto Index, a broad measurement of the crypto industry’s performance, and says that this has managed to quickly recover after a brief sell-off.

“There is that quick reversal at the far right of the chart. This marks the initial reaction to the CFTC’s announcement of a ‘civil enforcement action’ against BitMEX for operating an unregistered crypto derivatives trading platform and violations of other regulations,” he said.

He concluded by saying that “Crypto is a shelter – perhaps the only viable one – against the monetary insanity that’s taken over the world’s most developed economies.”