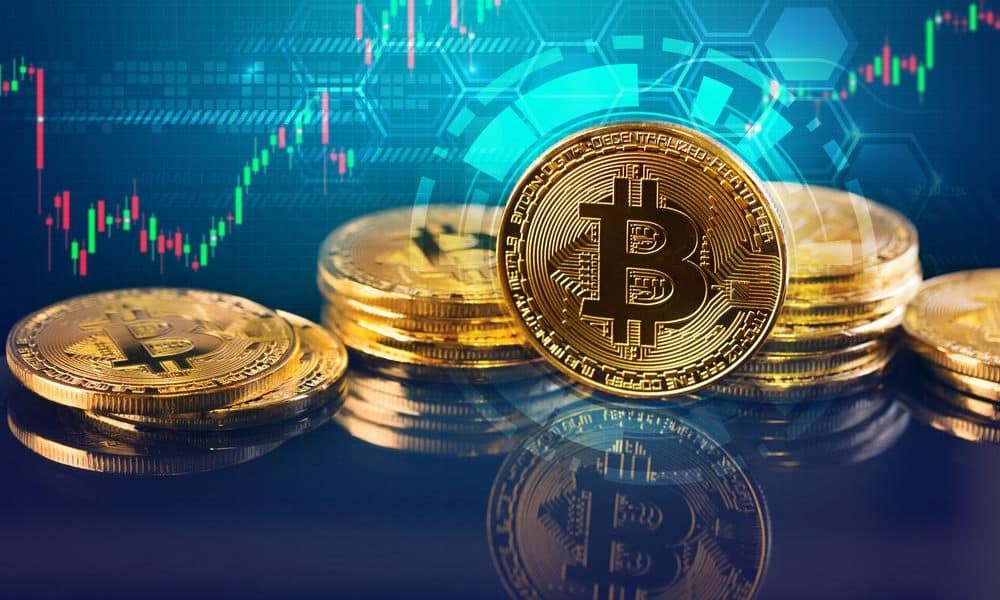 Raoul Pal drops a pretty optimistic crypto prediction these days. There have been a lot of them, especially about Bitcoin lately.

He believes that the market cap of BTC and crypto could surge by more than 100 times from the current valuation of about $1.7 trillion.

Failing to see the potential of crypto

On Twitter, he said that there are a lot of traditional investors who fail to see the potential of the crypto markets, and they believe that assets revert back to their mean or their average price over time.

“I’m finding it fascinating to see traditional finance and business people first trying to get their heads around BTC, then other crypto protocols, then DeFi (decentralized finance) and now NFTs (non-fungible tokens),” he said.

He continued and said: “At every single stage in the rapidly evolving ecosystem, they have used mean-revertionist thinking as opposed to exponential network effects analysis and therefore, everything looks like a bubble or a misallocation of capital.”

Pal added that while a lot of projects in the crypto space will die, those that survive will be attracting more participants who will take the industry to greater heights.

“As thousands of projects, all pushing boundaries, go through the same survive-or-die and then network effects, the entire ecosystem rises.”

He said that as the internet of value and trust accelerates, this will destroy more large old business models than the Internet itself.

Check out the original article posted by the Daily Hodl to learn what more he had to say on the matter.

This catalyst is driving BTC’s price

In other recent news, we revealed that there’s a popular trader in the crypto space who called for Bitcoin’s big crash in January 2018, and he revealed the vital catalyst of the BTC price.

Peter Brandt said on Twitter that he believes Bitcoin, along with more cryptos, will thrive in the bull territory in the face of the US dollar debasement.

At the moment of writing this article, BTC is trading in the green, and the king coin is priced at $53,918.13.