Bitcoin And Ethereum Breakouts: Key Levels To Watch Out For 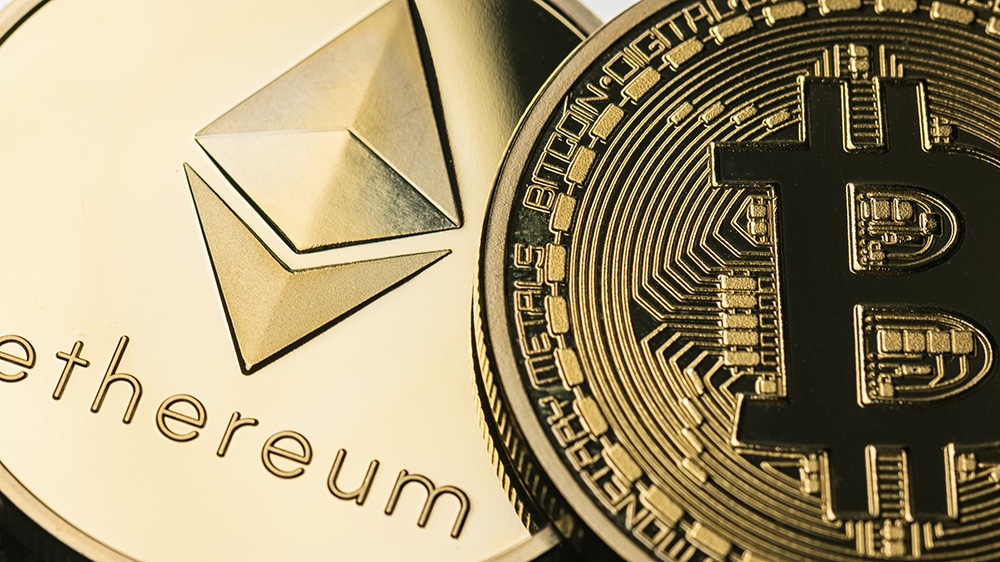 Both Bitcoin and Ethereum have been making it into the spotlight these days following some significant price explosions.

Levels to determine the short-term fate for Bitcoin and Ethereum

Now, it’s been revealed that the popular trader and crypto strategist Michaël van de Poppe talked about key price levels that he believes will determine the short-term fate of Bitcoin and Ethereum.

As re[ported by the online publication the Daily Hodl, in a new YouTube video, Van de Poppe told his subscribers that while he is long term bullish on Bitcoin, there are some critical support levels that the king coin must hold in the short term in order to continue its ascent to more and more ATHs.

“The higher timeframe chart for Bitcoin is showing a very massive move. It’s showing that we still have much more to gain as well, and it shows that the 2017 Bitcoin bubble was just a minimal one as we are currently in the real big super cycle…” he said as quoted by the same online publication mentioned above.

He continued and said: “I would prefer to hold this level here between 47.5 and 48.4 for support. If that sustains support, we most likely continue grinding and then the target zones that I have described – $53,000 and $63,000 – are very likely to be hit.”

If you watch the video, you will see that he also highlighted the fact that if the $47,500 level is lost, Van de Poppe says BTC is likely headed south towards $44,000.

From there, he believes the asset will either drop further down, retesting the $38,000 level, or it will break back up towards previous resistance around the $48,000 range.

Ethereum and the altcoin market

As for Ethereum and the altcoin market at large, Van de Poppe notes that their movements appear to be following Bitcoin at the moment.

“If Bitcoin starts to correct, most likely altcoins will correct more… The level to watch for Ethereum is this zone here, between 0.0295 and 0.032 sats. If that holds, we get another higher low. Basically, you don’t want to see it drop below. 0.025 sats,” he said.

He also pointed out the following: “But if we get in those regions, I’m eager to look for a new long entry on Ethereum, and I’m eager to suspect that… we’re going to make a big break later on this year.”

Make sure to check out the video above in order to learn all the available details.