Today, the crypto market looks pretty bloody with the digital assets trading in the red.

Bitcoin is no exception, and the most important coin out there is also trading in the red, and at the moment of writing this article, BTC is priced at $6,920.99.

Bitcoin halving impact on the market

The CEO of the crypto hedge fund Three Arrows Capital said that crypto traders and analysts are underestimating the impact that Bitcoin’s halving will have on the market.

Su Zhu explained that he’s expecting that the halving, which is scheduled for the next month to trigger an important supply shock that will increase the buy-side pressure.

He told the Block that he believes that the halving is no longer priced in following the BTC fall to the current level of about $7,000.

Bitcoin is lingering below $7k since yesterday.

“I think at this point it’s not priced in. I think it was arguably priced in a few months ago from the point of view of the leverage, but then the spot buying not coming in. I think once the halving comes through and people see there’s less supply coming on the market, there’s going to be quite a big supply shock…” he said. 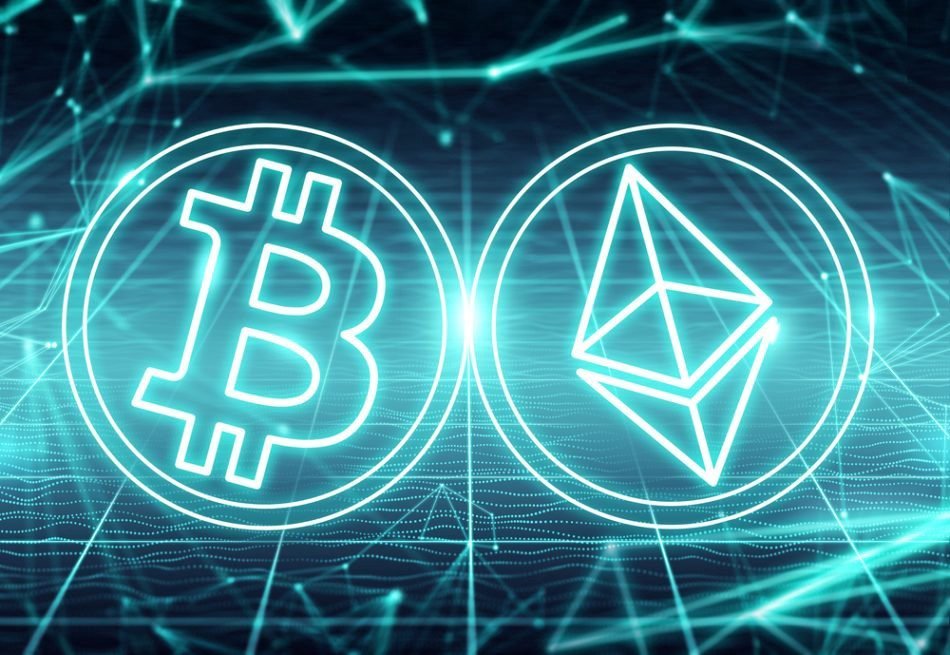 He continued and explained that “I think ultimately people will be surprised by how little supply there can be if we go into a run, and then new money comes buying in as well.”

More than that Zhu said that concerns about the fact that Bitcoin miners are in a dire position.

In addition, Zhu says concerns that Bitcoin miners are in a dire position as the halving approaches are overblown. He also believes that large miners are in a solid position with plenty of spare collateral to go around, according to the reports coming from the online publication the Daily Hodl.

He also said that ETH is now underpriced, and he addressed a proposal to burn ETH each time a transaction is processed.

He said that this would trigger a separate supply shock for ETH. At the moment of writing this article, ETH is also trading in the red, and the coin is priced at $174.77.