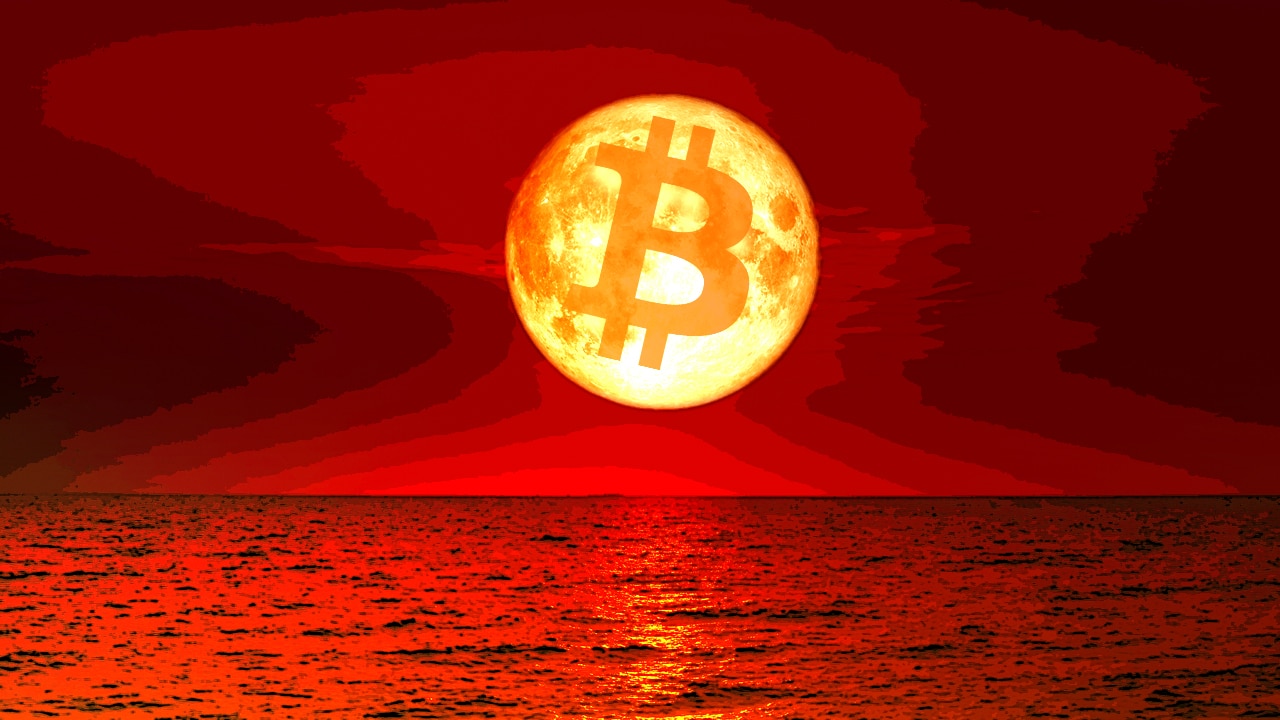 The crypto market is all bloody today, as Bitcoin and the digital assets collapse. This is reportedly due to the fact that the U.S. Treasury Department may soon accuse a number of financial institutions of using digital assets to launder money.

A few minutes after the tweet was published, the crypto markets plunged into deep red territory, with Bitcoin dropping from about $59,000 to a low of $52,800.

At the moment of writing this article, BTC is trading in the red and the digital asset is priced at $54,483.81.

$10 billion worth of crypto liquidated

UToday writes that according to Bybt data, an eye-popping $9.6 billion worth of crypto has been liquidated over the past 24 hours, up 274 percent from the previous day.

Beincrypto notes that “With a market cap of over $1.1 trillion as of April 17th, BTC beats out Facebook’s $869 billion. It now only ranks below Apple, Microsoft, Amazon, and Google.”

BTC reached new ATHs during this week. At the moment of writing this article, BTC is trading in the red and the king coin is priced $60,890.01.

The same online publication mentioned above also brings up Coinnbase.

“Not an inconsiderable way ahead at $63 billion market cap is Coinbase. The cryptocurrency trading platform made its debut on the stock market this week. It closed its first day of trading at $328, over 30% more than the IPO’s reference price, following that with $323 on the second day,” according to the notes.