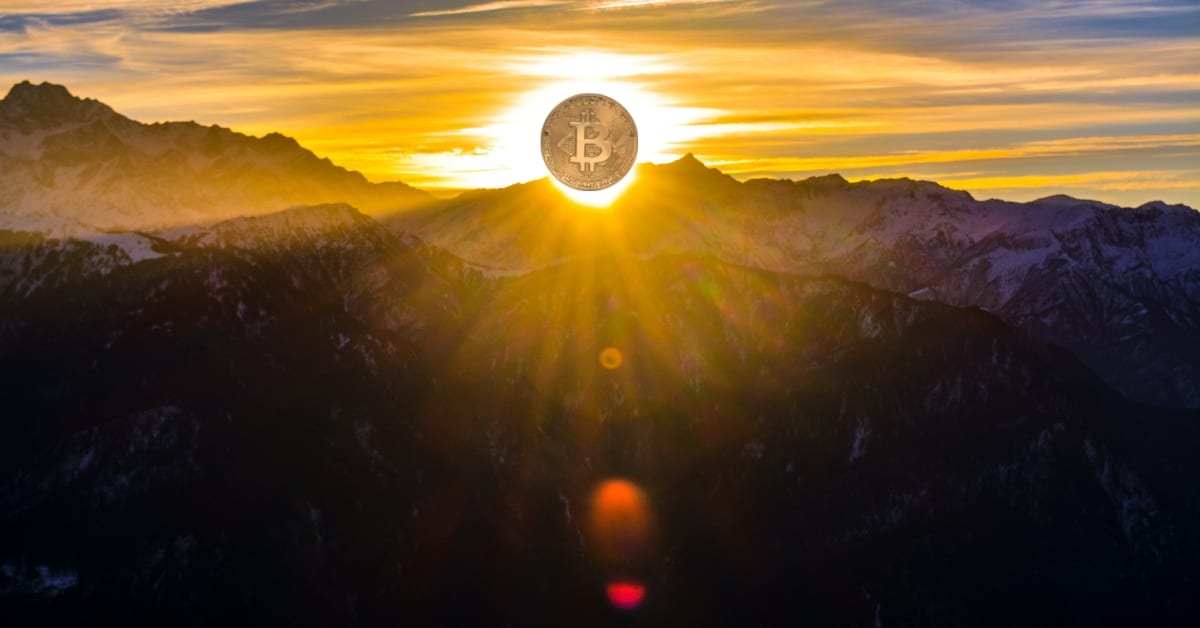 Bitcoin struggles just above $9,600 after a recent significant drop in price that took place a few days ago.

Since then, the most important coin in the market was not able to surpass $10k again, and crypto enthusiasts are keeping their fingers crossed.

Binance US CEO talks about Bitcoin and the crypto market

Binance US CEO Catherine Coley has talked to CNBC’s Power Lunch this week about the current state of BTC and altcoin markets.

This year, Bitcoin reached the highest levels since back in October and surpassed $10k after the most important coin in the market started the year at about $7,245.

It’s been revealed that while investors and traders are expecting a return to BTC’s all-time high of $20,000, set in December of 2017, Bitcoin’s 11-year price action remains marked by a series of dramatic highs and lows.

Coley addressed the current state of the crypto market.

“We can’t necessarily paint with a broad stroke why Bitcoin would be rallying and why XRP would be rallying in the same case. You’re going to see a divergence between certain coins, but also an overall all-tides-rise effort when we see an activity towards Bitcoin and the rest of the digital asset market…” Coley said.

She continued and said: “You’ve got a store of value component with Bitcoin where people are seeing this as almost a flight to safety or a flight for sovereignty for their sake.”

She also addressed XRP, which is useful for cross-border transactions, instant settlements, and moving money across borders.

It’s been reported earlier today that an accurate analyst known as Financial Survivalism said that XRP could be on the verge of a strong move higher.

He posted a tweet that included a chart showing that he expects the price of XRP to rocket towards $0.70 in the coming months.

At the moment of writing this article, XRP is trading in the red, and the coin is priced at