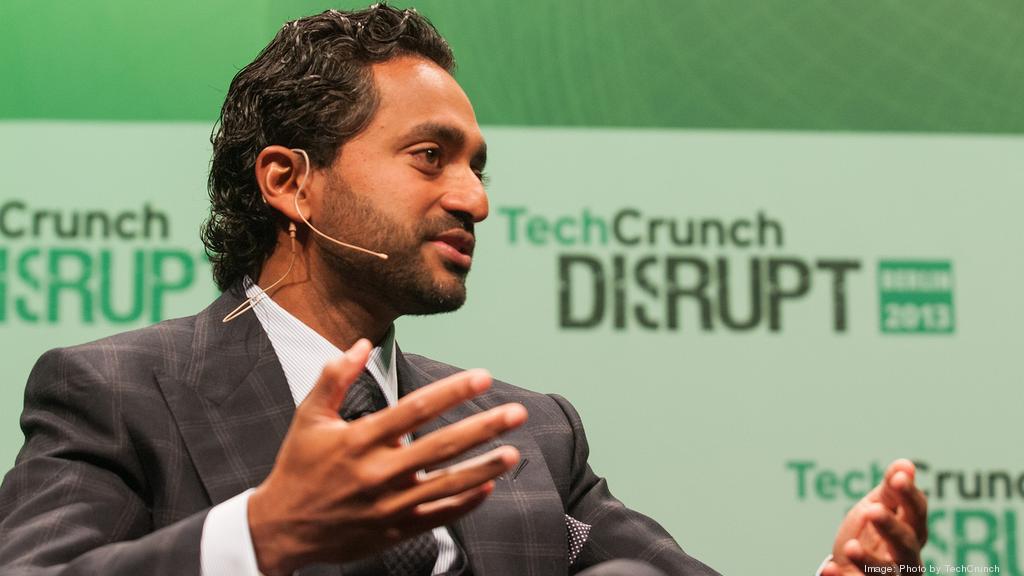 It’s been revealed that Bitcoin billionaire Chamath Palihapitiya is running for California Governor. The billionaire investor and CEO of venture capital firm Social Capital is aiming high these days.

In a brand new tweet, he revealed that he intends to run for office.

Someone said: “Your website says decreasing state taxes to 0% (???) will increase state revenues. I don’t think you can be taken seriously at all…”

Another follower posted this message: “Honest question, not playing gotcha..what you’re proposing makes California sound very appealing, but how do you plan on making these things a reality w/ 0% state income tax? You will be asked this question a lot.”

A follower responded: “In the short term. Your statement is logistically impossible. In the long term, the public schools would have to improve or go away. The student ends up with the best product. The students are best matched with the best school for their needs.”

According to the online publication the Daily Hodl, California will hold a special election later this year if the petition to recall Newsom succeeds amid frustrations over the Governor’s response to the pandemic.

It’s been also revealed that this movement needs 1.5 million signatures by March 17th to force a recall.

Also, Palihapitiya could potentially run for the gubernatorial election in November 2022 if the special election does not push through. Check out the original article in order to learn more details about his plans.

Other than this, 2021 is expected to be a great year for the crypto industry overall. Bitcoin has been gaining popularity after breaking one ATH after the other, and more juicy things are expected to take place.

One other main goal that the industry has is the mass adoption of crypto and the blockchain tech, and there have been a lot of moves made in this direction.