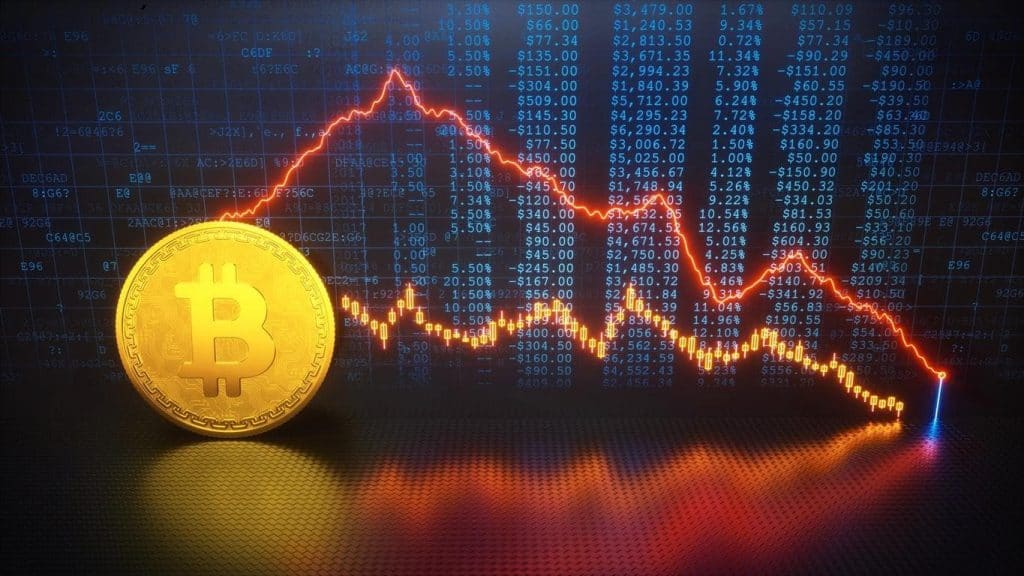 The crypto market looks pretty bloody ahead of Christmas, with most digital assets trading in the red.

BTC to hit $250k by 2023 is reportedly a reckless prediction

Tone Vays said that the predictions claiming that BTC will hit $250k in the next three years and completely reckless.

Vays is also bullish on BTC in the long run, but he told BlockTV that the prediction that BTC will hit $50k is high enough.

He also brought up Tim Draper and said that he believes what Draper does and “what a lot of people do when they go on these national televisions talking about these ridiculous prices of Bitcoin, it’s just grossly irresponsible.”

BTC to remain in a downtrend

Josh Rager, on the other hand, said that BTC would remain in a downtrend despite the recovery that we have seen in the past few days.

He says bulls will have to push BTC past $8,000 to shift the momentum.

“Feeling bullish after that $1k move? Zoom out, and you’ll see price is still very much in a downtrend Needs to break/hold above $7950/$8k for any talk of a potential reversal,” according to Rager.

He continued and said: “Break previous low and likely head under $6k where $5,300 area is a promising place for buyers.”

Anyway, at the moment of writing this article, BTC is trading in the red just like otheer important digital assets, and the most important coin in the space is priced at $7,384.25.