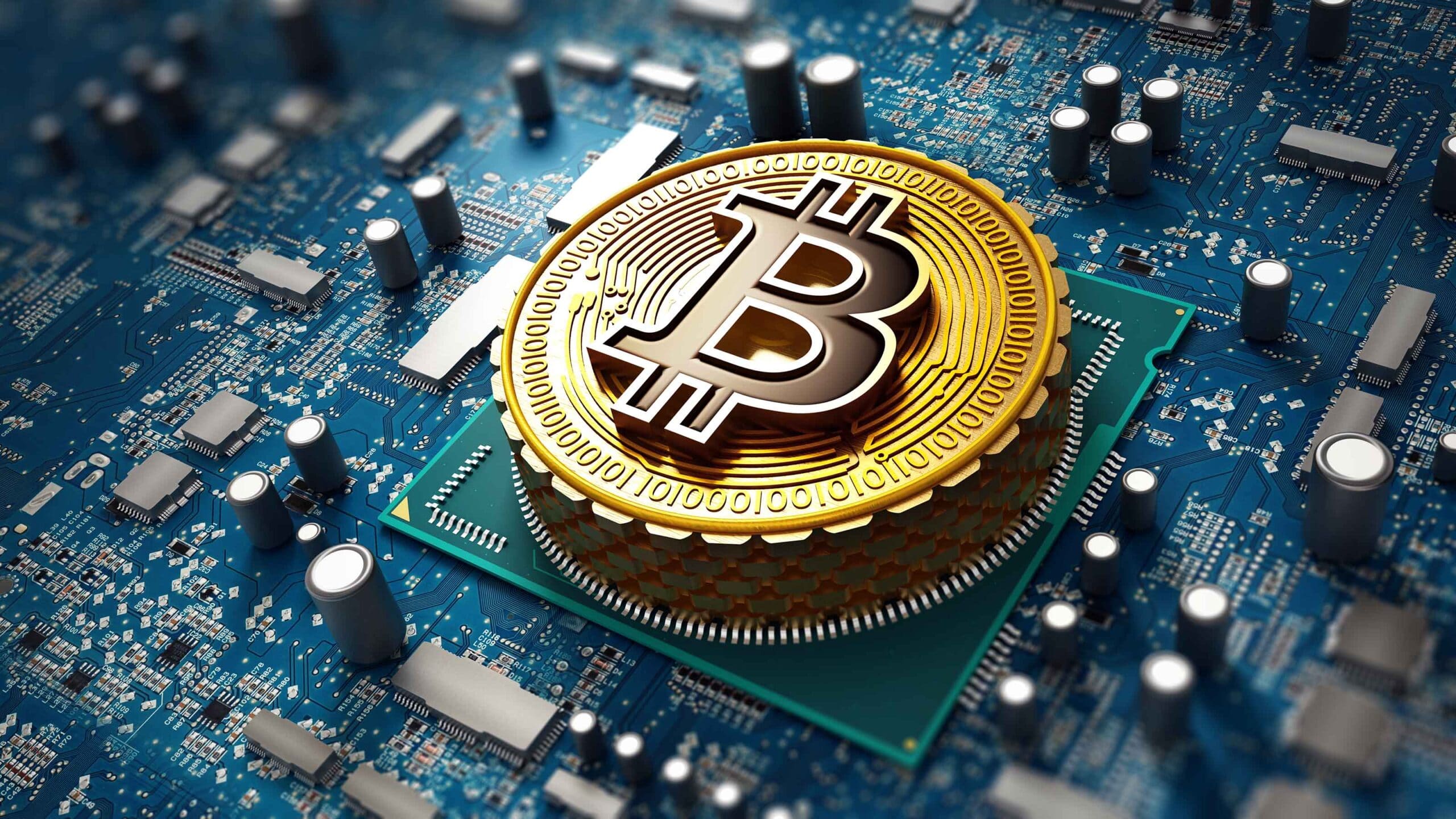 Mike McGlone, a senior commodity strategist for Bloomberg Intelligence, said that Bitcoin seems to be heading to $100k, and it will replace gold as a reserve asset.

In a new edition of the Bloomberg Crypto Outlook, McGlone wrote that the Grayscale Bitcoin Trust (GBTC), which closed at a 2.7% discount at the end of February, signaled that the BTC value could be preparing for a two-fold increase.

He suggested that GBTC’s price drop, along with CME-traded BTC futures trading significantly higher, hints at the fact that BTC has formed a solid price foundation.

“Bitcoin’s end of February price disparities on U.S. regulated exchanges portend a firming price foundation, if history is a guide, and are evidence of just how nascent the crypto is. Indicating capitulation selling, the Grayscale Bitcoin Trust closed at its steepest discount ever, while December CME-traded Bitcoin futures settled about 20% higher.”

McGlone continued and said that the top cryptocurrency appears to be in the process of replacing gold as a growing number of investors now choose Bitcoin over gold in order to diversify their portfolio.

He said that the change in investment preference comes as Bitcoin undergoes a decline in volatility.

“Undistorted by price, we see the rising tide of Bitcoin adoption as simply prudent, notably for the gold allocators through history, increasing risk of the metal heading toward redundancy in a world quickly going digital…”

He continued and explained that “Annual Bitcoin volatility will decline below that of Amazon.com in a few years, if past patterns prevail, we believe.”

Regarding Bitcoin’s price, at the moment of writing this article, BTC is trading in the red, and the coin is priced at  $46,842.59.

There are all kinds of optimistic predictions about the price of BTC these days, and they seem to continue despite the massive price corrections.