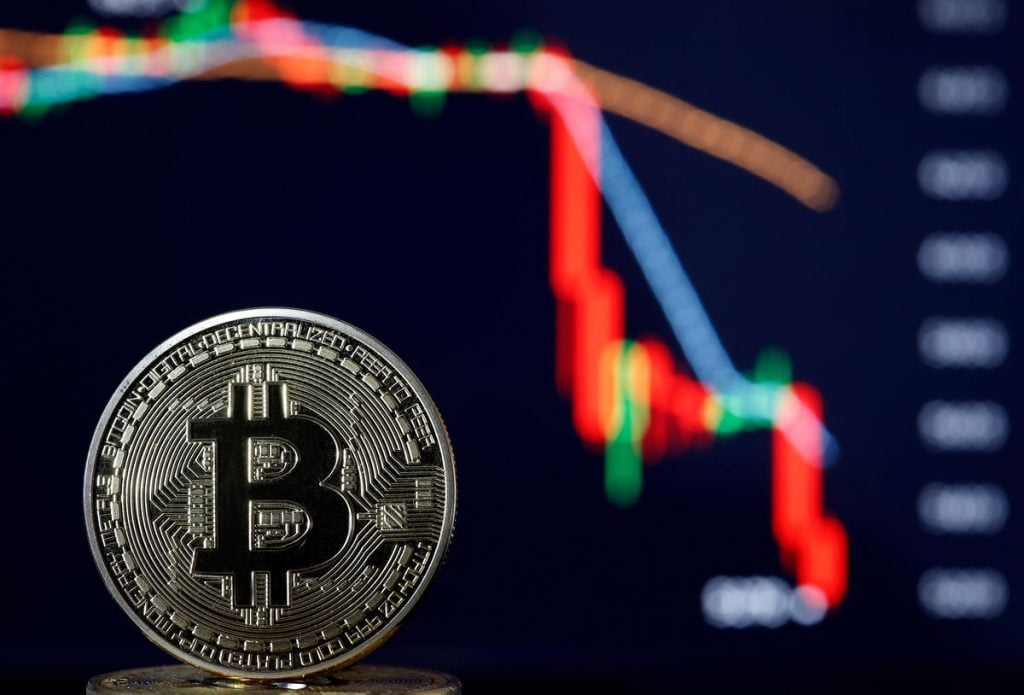 The coronavirus is spreading, and it’s threatening more and more the economic fallout. Bitcoin and many of the top 100 crypto prices are falling.

Dow Futures are also dropping – yesterday, the most significant drop in history was seen.

The crypto market is a sea of red. At the moment of writing this article, Bitcoin is trading in the red just like the other digital assets, and it’s priced at $7,910.56.

Oil prices have also fallen, and Saudi Arabia sparked a price war over the weekend by slashing crude oil prices.

Goldman Sachs analysts warned during the past Sunday that crude prices could dip as low as $20 a barrel, “creating acute financial stress and declining production from shale as well as other high-cost producers,” according to MarketWatch, says the online publication the Daily Hodl.

“They want out. Big time. The sky is falling. Get out, get out while you can. Wall Street’s woes have to eventually hit Main Street’s economy hard.”

“There is nothing surprising about this crash to anyone following me on Twitter. I repeatedly warned last week that Bitcoin’s failure to rally on the most ideal financial circumstances meant a crash was coming!”

We recommend that you head over to the original article in order to learn more details.

On the other hand, despite the recent price drops, there are still optimistic predictions about the price of BTC.

Willy Woo talked about the subject with Keiser Report on March 3, and it seems that he believes that BTC could reach $135k due to “common sense.”