Bitcoin (BTC) Bulls Are Not Backing Down 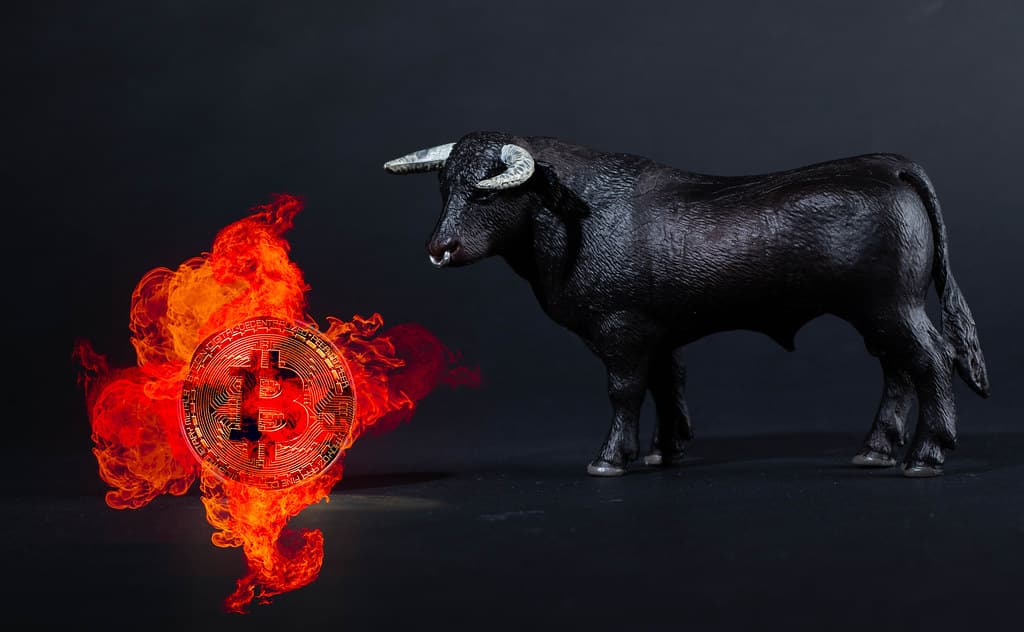 The crypto market looks pretty good today, with the most important coins trading in the green.

Bitcoin is no exception and at the moment of writing this article, the king coin is trading at $9,272.96 on CMC and it’s up by more than 1% in the past 24 hours.

Bitcoin Bulls have been fighting to save the price from crashing below $9k.

As we already reported, Bitcoin has been consolidating above this level for almost two months now.

As Crypto Daily notes, this is a really important psychological support for the bulls now, and the market makers and whales seem to be on their side at the moment, as the online publication mentioned above notes.

There have been all kinds of optimistic predictions about the price of BTC, especially following the May halving but the most important coin out there did not witness too impressive price moves.

Bitcoin bulls are not backing down

It’s been revealed that since the end of April, a lot of bears have become comfortable taking high risks now that the BTC/UDS entered a downtrend and repeatedly failed to break above the important $10k level.

The online publication mentioned above notes the fact that it’s important to be extremely cautious and not get caught in the prevalent bearish sentiment.

“It is in the interest of the market makers and the whales for the sentiment to flip bearish near-term and for many retailers to enter short positions so they can be shaken out just before the beginning of that most anticipated downtrend,” the online publication mentioned above notes.

They continued and explained that this happened the last time as well, but now it could become more aggressive.

“In any case, it would be very surprising to see BTC/USD close above $9.8k or higher on the daily time frame,” they write.