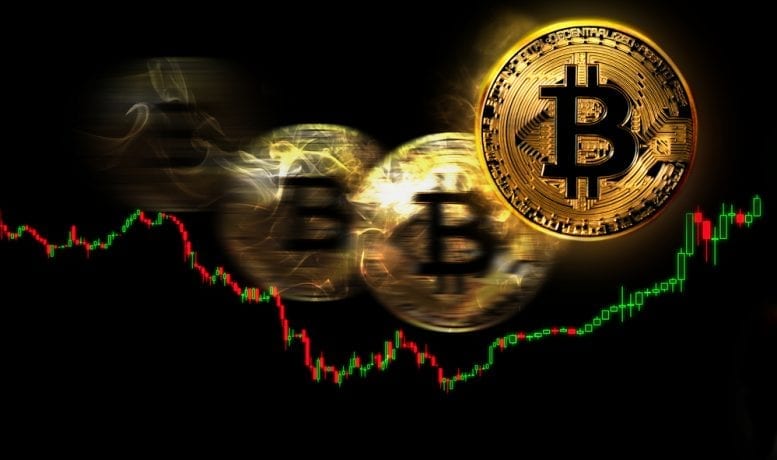 The bulls returned to the crypto market about three weeks ago when China made an important movement for the industry, publicly showing support for the blockchain technology.

Since then, there have been all kinds of optimistic predictions regarding the price of BTC floating around.

A potential bearish sign for the price of BTC

But now, a crypto analyst says that there’s a potential bearish sign ahead for the future price of BTC.

It’s been revealed that Cole Garner posted on Twitter that BTC’s hash ribbons, (the simple moving average lines of BTC’s difficulty and hash rate), have just hit a bearish crossover.

“Miner capitulation warning! Hash ribbons have confirmed a crossover. Last time this happened was a year ago, just before BTC broke down from $6k,” he said.

He continued and wrote: “I have to step out, will explain in more detail tomorrow, but TL;DR this is a BEARISH signal. Move slow…but manage risk.”

The Daily Hodl revealed that  PlanB agrees that in the short term, miners could find out that they’re not making a profit and “temporarily turn off their rigs.”

IOn the other hand, it’s been also revealed that this may change after November 21st.

This is an important date that marks the fact that Bitcoin’s difficulty adjustment kicks in, and mining BTC will become easier.

Regarding the price of the most important coin in the market, at the moment of writing this article, BTC is trading in the red.

Stay tuned for more significant predictions for the price of BTC at the end of this year.

bitcoinbtc
Previous ArticleXRP Vs. PayPal – Which Entity Is Faster And More Advantageous?Next ArticleRipple Expands Its Efforts To Boost The Development And Adoption Of XRP