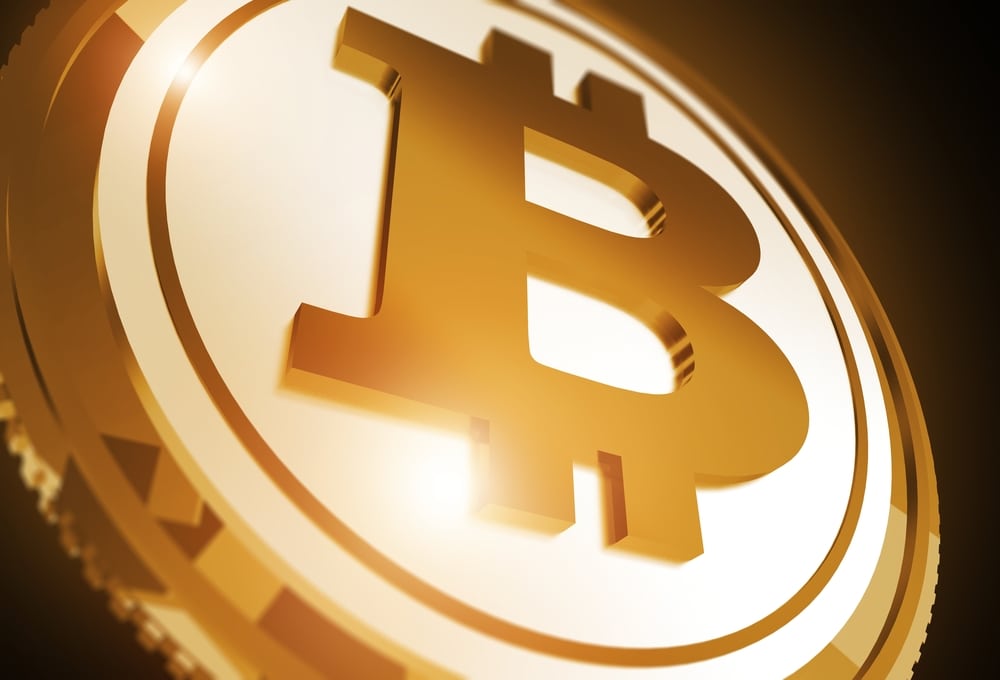 Bitcoin (BTC) dropped significantly in the past seven days, but that didn’t stop Tom Lee, Fundstrat CEO, to keep its bullish sentiment regarding the leading cryptocurrency in the market. According to Lee, Bitcoin (BTC) “isn’t broken,” and, in fact, the so-called “King Of Cryptos,” the BTC, seems to prove him right.

During a discussion he had at CNBC, Tom Lee asserted that Bitcoin (BTC) still has resources to rise and these are visible in the midst of the bearish market the leading cryptocurrency in the market is passing through right now, dragging along with it the other cryptos, too.

As Lee said, despite the current significant BTC drop, the “King of Cryptos” shows its dominance in the market, a clear signal that the investors are still confident that Bitcoin (BTC) is a strong and viable digital asset.

“The news that we have seen, from the SEC saying Bitcoin’s a commodity, to the potential for an exchange-traded fund [Bitcoin ETF] is causing investors to decide that Bitcoin is the best house in a tough market,” explained Tom Lee, Fundstrat CEO.

After dropping below $6,000 earlier this year, Bitcoin (BTC) skyrocketed close to the $8,400 level just about a week ago. Unfortunately, in the meantime, the US SEC decided to reject the Winklevoss twins’ proposal for a Bitcoin ETF and to postpone the verdict on another one, more recently. All that mirrored in the Bitcoin market which started to drop considerably.

But, for Tom Lee, all these uptrends and downtrends the “King Of Cryptos” showed are a sign of a “healthy” asset and not of a weak one.

“Bitcoin (BTC) isn’t broken if it’s holding at these levels. I think people are afraid it is going to go back down to $6,000 and never come back from those bear markets. I think Bitcoin’s dominance is actually showing the market is reacting to what’s been taking place,” said Tom Lee.