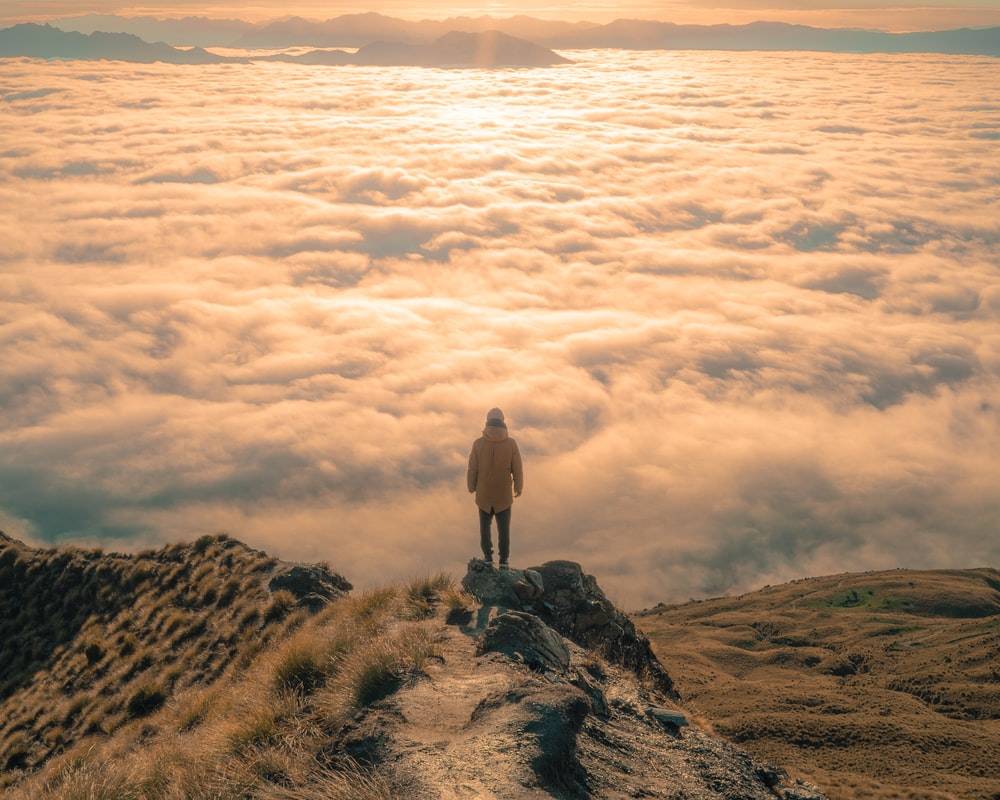 The crypto market looks great today with Bitcoin and the other digital assets trading in the green.

Following a significant fall in price, the crypto market has been struggling a lot to recover, and it seems that the move is a successful one.

At the moment of writing this article, BTC is trading in the green, and the most important coin out there is currently priced at $7,091.67.

New boom and bust cycle to take BTC to $400k

A crypto analyst who called Bitcoin’s dramatic 2019 correction said that the leading crypto is well-positioned for a boom and bust cycle that will bring the coin to $400k.

The analyst is known as dave the Wave and you may be aware of the fact that he predicted the start of Bitcoin’s 2019 reversal.

This prediction turned out to be pretty accurate, with BTC reaching a low of $6,425 in December.

Short term prediction on the basis of a comparison between the parabolas.

BTC to experience decreased volatility in the next 10 years

Now, Dave updated his long term BTC forecast. He is expecting that the king coin will witness decreasing volatility in the decade ahead.

According to the latest reports coming from the online publication the Daily Hodl, in the short term, Alex Krüger says BTC may push from its current price of just over $7,000 to $7,700.

Would depend on what stock indices do. Bitcoin continues to trade like a risk-on asset. Rolling correlations between $BTC and the S&P 500 remain around historical highs. pic.twitter.com/Pk9wItpc79

As you know by now, the Bitcoin halving is on its way and the event is scheduled to take place in less than a month from now.