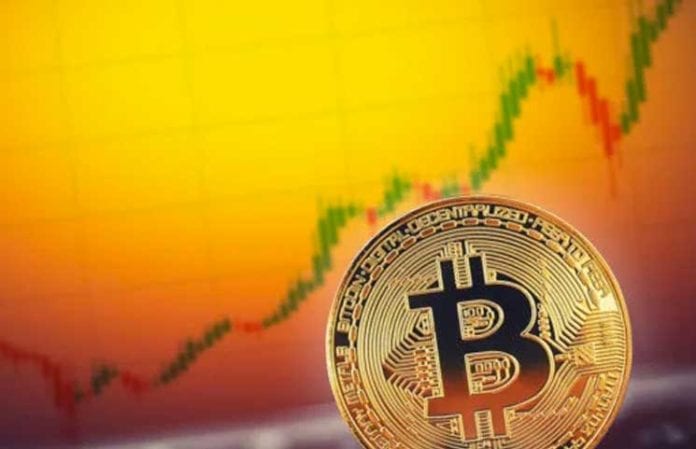 As you all know, BTC crashed from above $9,000 to $7,800 in a move that has been called by many as uncharacteristic during such an uptrend.

While there has been a lot of debate regarding the reasons for both the surge and the fall of the coin, there are some bullish predictions on the horizon regarding BTC’s price at the horizon.

At the moment, BTC is trading in the red on CoinMarketCap, and the most important digital asset in the crypto space is priced at $$7,814.55.

BTC is under difficult conditions

The rapid collapse of BTC has placed the coin under some tough conditions from a tech point of view.

Ethereum World News just cited data from Bloomberg and reported that the “the GTI Vera Convergence-Divergence indicator has issued a sell signal for the first time since April, which preceded a short-term sell-off in the $5,000 region.”

This, according to Bloomberg, suggests that “there could be further downside as Bitcoin halts its recent monster rally.”

On the other hand, some analysts remained completely bullish, no matter what. They see BTC hitting $20k by the end of the year.

The online publication mentioned above writes that during a recent interview with lifestyle publication The Independent, Oliver Isaacs who is an industry analyst explained that Bitcoin has the “potential to hit $25,000 by the end of 2019 or early 2020.”

Everyone who knows a thing or two about the crypto space and the market also knows that this possibility is definitely a viable one.

The catalyst for this move is reportedly the US-China trade war which made BTC seem a safe haven or hedge asset in spite of the volatility and youth of the entity.