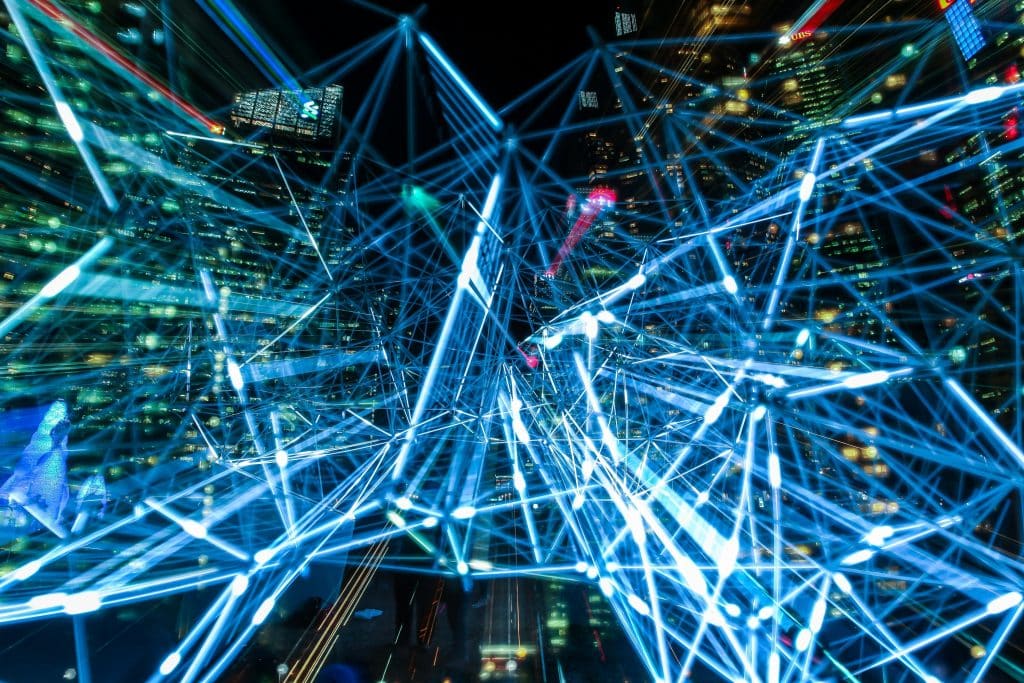 Despite the fact that Bitcoin has not been making any bullish moves lately, and the coin has been consolidating above $9k for almost two months, there have been all kinds of optimistic predictions about the price of BTC.

These started to flood the crypto space especially following the May halving.

Important bullish signal is back

It’s been just revealed that the crypto analytics firm Glassnode said that a signal that appeared before the 2016 Bitcoin parabolic rally which witnessed gains of 4,500% is back.

The online publication the Daily Hodl revealed that in its new on-chain analysis report, Glassnode said that the number of investors holding onto their BTC has reached new highs – this is great and it’s suggesting a long-term bullish sentiment for the king coin.

Glassnode’s Supply Last Active metric, “represents the percentage of Bitcoin supply that have stayed dormant for a certain period of time,” and this shows more than 61% of BTC have not moved in over 12 months.

New ATH for the metric

This marks a new all-time high for the metric. The company also said that almost 44% of Bitcoin have been staying inactive for more than two years. 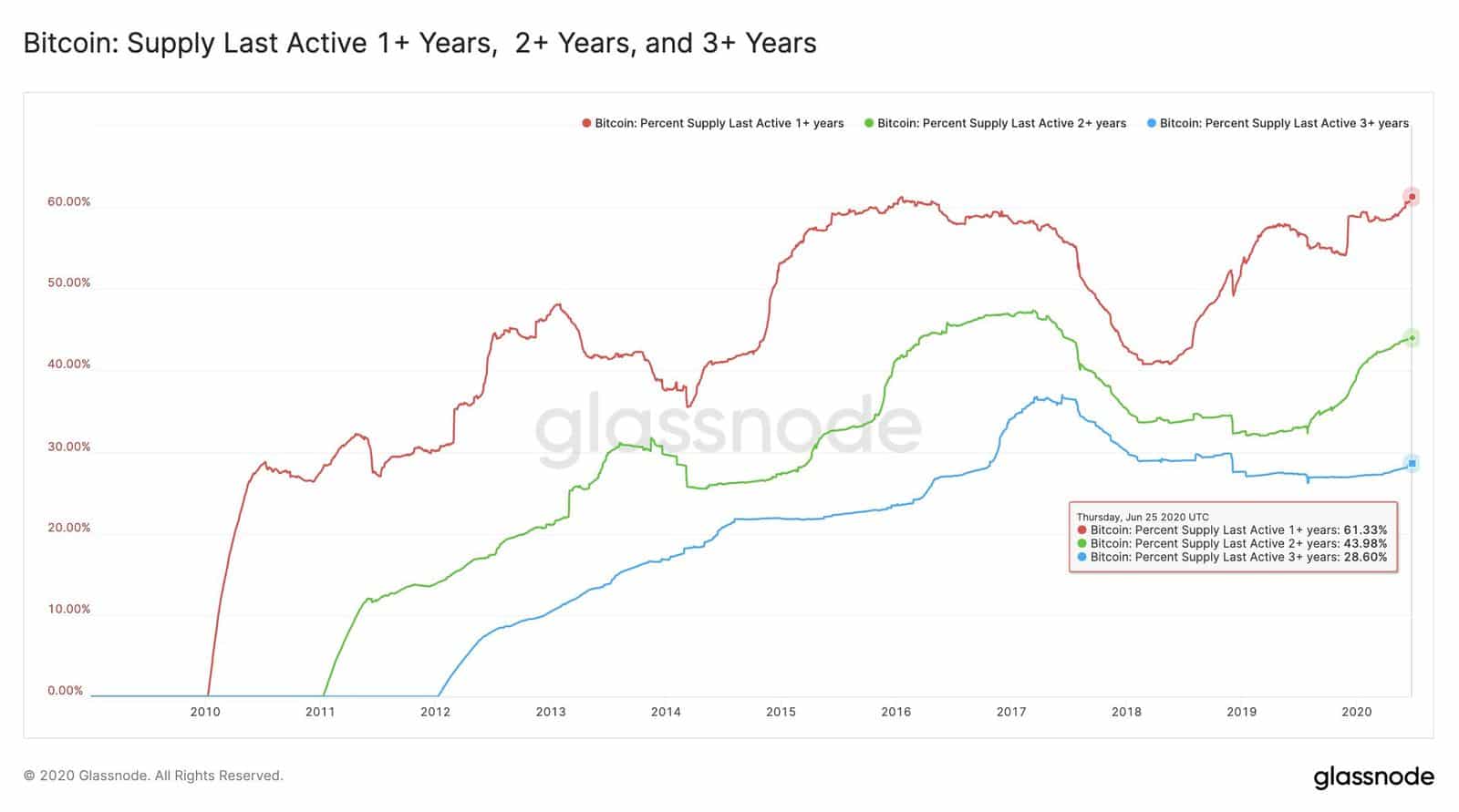 According to the notes in the report, “As we have seen in the past, long-term hodling is usually followed by bull markets. It shows that investors overwhelmingly believe that, at current prices, BTC is worth holding rather than selling – suggesting that sentiment favors the price going up.”

We recommend that you check out Glassnode’s original report in order to learn more available details.

At the moment of writing this article, Bitcoin is trading in the red and the king coin is priced at $9,117.33.

Other than this, earlier today we addressed that a popular crypto analyst said that investors who are looking for Bitcoin (BTC) to take off right now, should not be holding their breath. Check out when we can expect BTC to surge.

bitcoinbtcglassnode
Previous ArticleICON (ICX) Skyrockets Amidst The Bloody Crypto Market – ICX Is Up By 10%Next ArticleCrypto Adoption: 1.9 Million People In The U.K. Own Bitcoin And Crypto