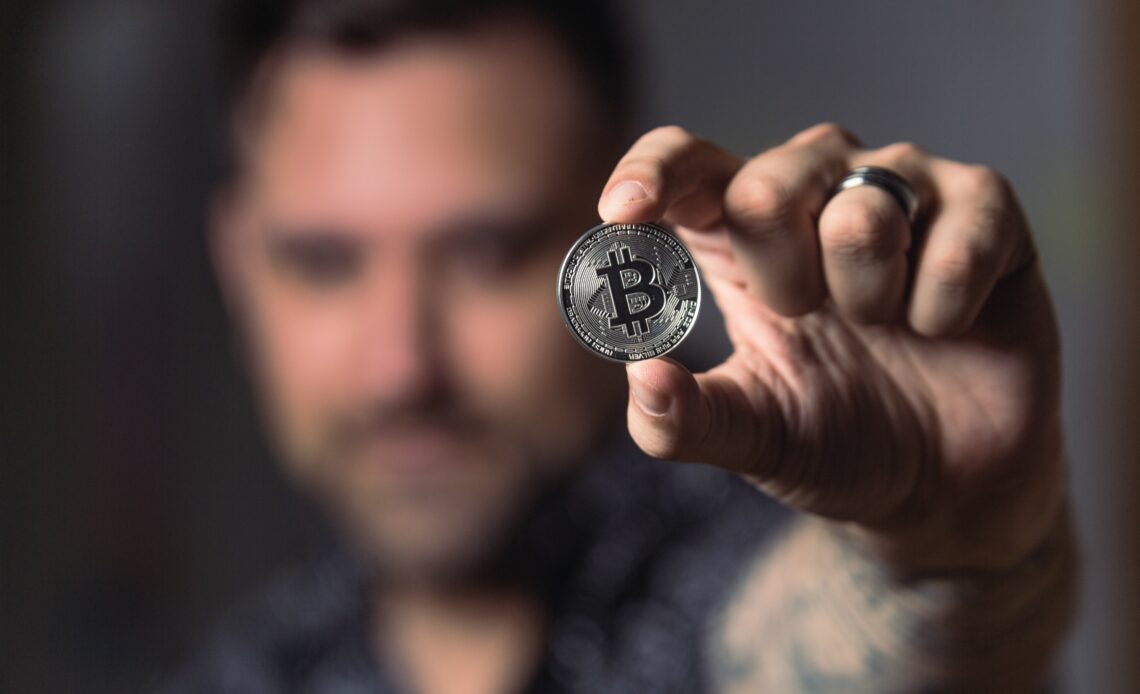 The crypto market continues its upward trend these days following more weeks of corrections. Check out the latest bullish reports that surround Bitcoin.

This is reportedly happening despite the king crypto’s relative underperformance over the past few weeks.

Pseudonymous analyst Dave the Wave said recently that Bitcoin is gearing up to take out a key resistance area in the weekly chart.

Looking at the analyst’s chart, it appears that Dave the Wave is expecting BTC to take out resistance around $24,400. This is also the 0.5 Fibonacci level.

The crypto strategist also highlights that the moving average convergence divergence (MACD), which is a trend reversal indicator, is coiling up and bouncing from a historical support level.

“Hello, and there’s the bullish weekly MACD cross… from an oversold position.”

“Wouldn’t be surprised to see some FOMO buying kick in at some point. Often happens when a key level of resistance is broken.”

Despite the massive market volatility, there are a lot of optimistic predictions about the king coin out there.

A few days ago, we were revealing that an important fund manager explained how we should position in this bear market. He also says that this will not last too long.

The bear market is not here to stay

He also said that they are staging a bear market rally that will not last, according to CNBC.