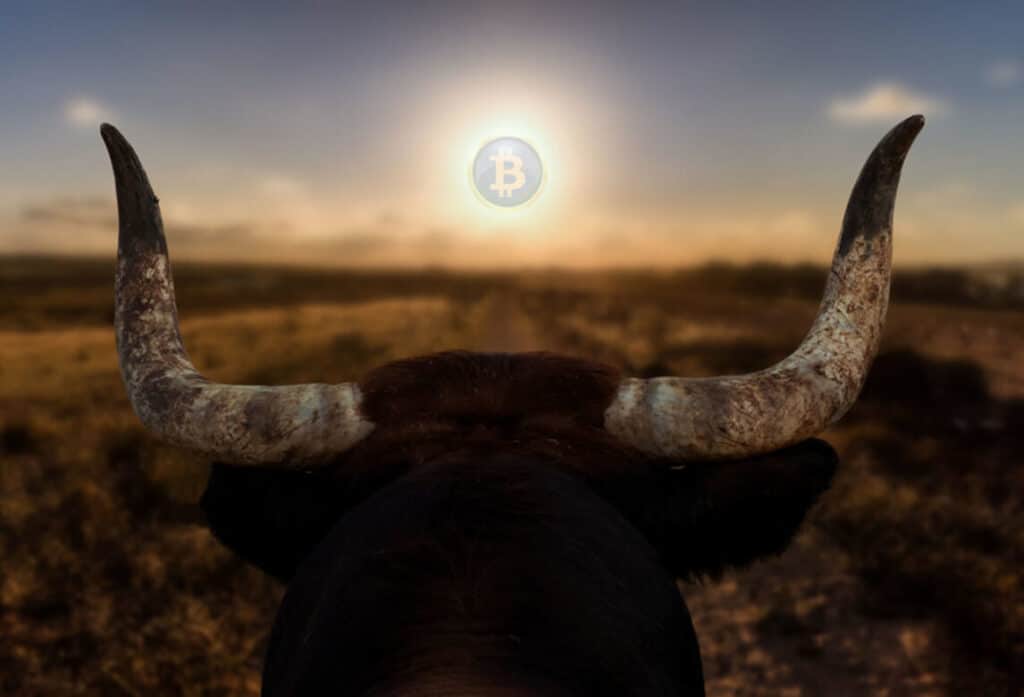 Bitcoin fell below $50k following some Bide-related rumours that claim taxes will be going to the moon for people who gain more than $1 million per year from crypto.

Bitcoin dropped below $50k and at the moment of writing this article, BTC is trading in the red and the king coin is priced below $49.

The market is shaking off weak hands; it’s time to buy the dip

While more analysts have already noted that the crypto market is shaking off the weak hands, the strong ones keep holding and they are obviously buying the dip these days.

Popular crypto analyst Dave the Wave has some interesting issues to point out.

The Good, the Bad, and the Ugly [using a time fib].

Bad if you bought the top, an Ugly correction… from those heights, and the Good being the trend of a secular bull market would still remain intact. pic.twitter.com/nOBp8Tbmqc

The feedback that the analyst received is pretty optimistic and positive as you will see in the comments.

Someone posted: “I think this chart will never get nearly as appreciated as it should. Because if it did it just wouldn’t work anymore. Few believe in such a correction so early without even a peak. In 1 year few will believe in such a quick ride back up. And thus it just might happen that way.”

Someone else posted this: “Secular bull market in play indeed now. Alt season already ended? I thought it would still go on for a while, maybe it’s the Tax FUD though. So it also could last a couple of days of panic and back at previous levels.”

This is a secular bull market in the middle of which we are which is not showing signs that it comes to an end.