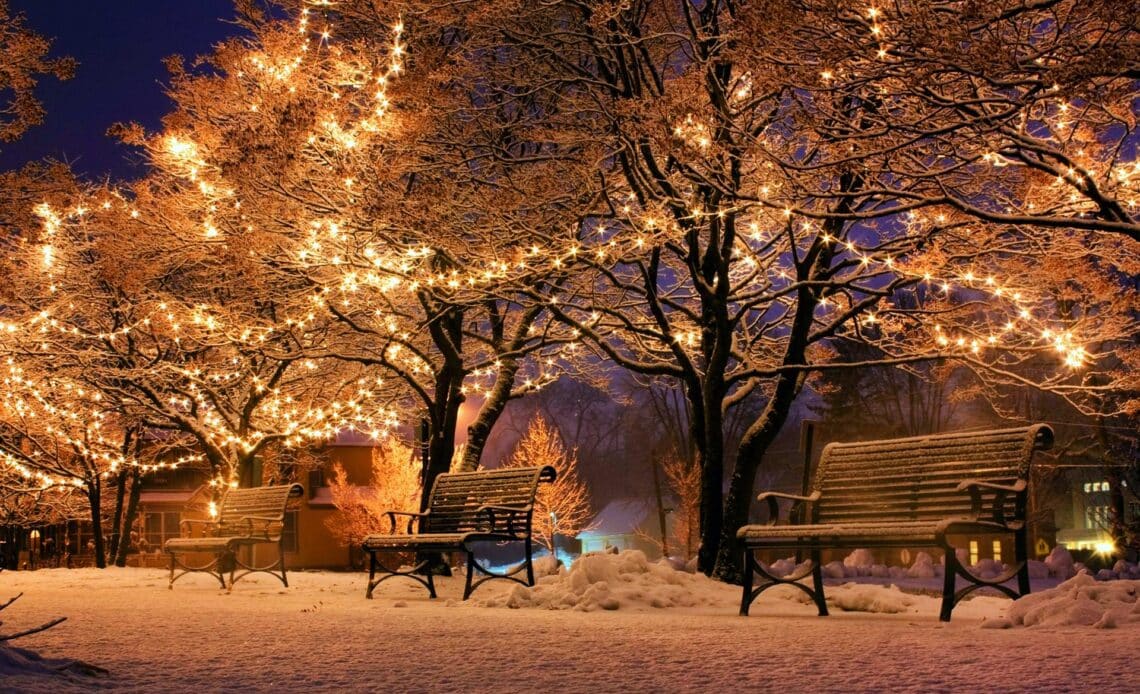 It seems that more and more voices are predicting an imminent Bitcoin rally this year. Check out the latest reports below.

A crypto analyst who correctly called Bitcoin’s (BTC) collapse last year is predicting a Santa Claus rally for BTC. According to the latest reports, the pseudonymous analyst Dave the Wave said recently that Bitcoin looks poised to take out the horizontal resistance of an ascending triangle pattern.

“BTC Xmas rally on the cards…”

The analyst also looked at Bitcoin from a higher timeframe, and he said that BTC is presenting an “optimal” opportunity for long-term bulls based on his logarithmic growth curve (LGC) model.

“Looked at soberly, without the previous great expectation… and without the aftermath of great disappointment, current prices are both Bitcoin normal and optimal for those interested in risk and reward.”

Venture capitalist Tim Draper is doubling down on a prediction that Bitcoin (BTC) goes on a parabolic rally to $250,000. This might happen sooner than just about everyone thinks.

In a new interview with CNBC, the billionaire says he’s adding six months to his previous bull run prediction that put BTC at six figures by the end of 2022.

As the online publication the Daily Hodl notes, Draper says there are several reasons why Bitcoin could go on the potential bull run of about 1,370% from its current price. At the time of writing, Bitcoin is trading at $17,030.

He also made sure to highlight the fact that most women are currently an untapped demographic for crypto, and could help drive the price of BTC up when they get more involved. Check out the article that we previously posted to learn more details.