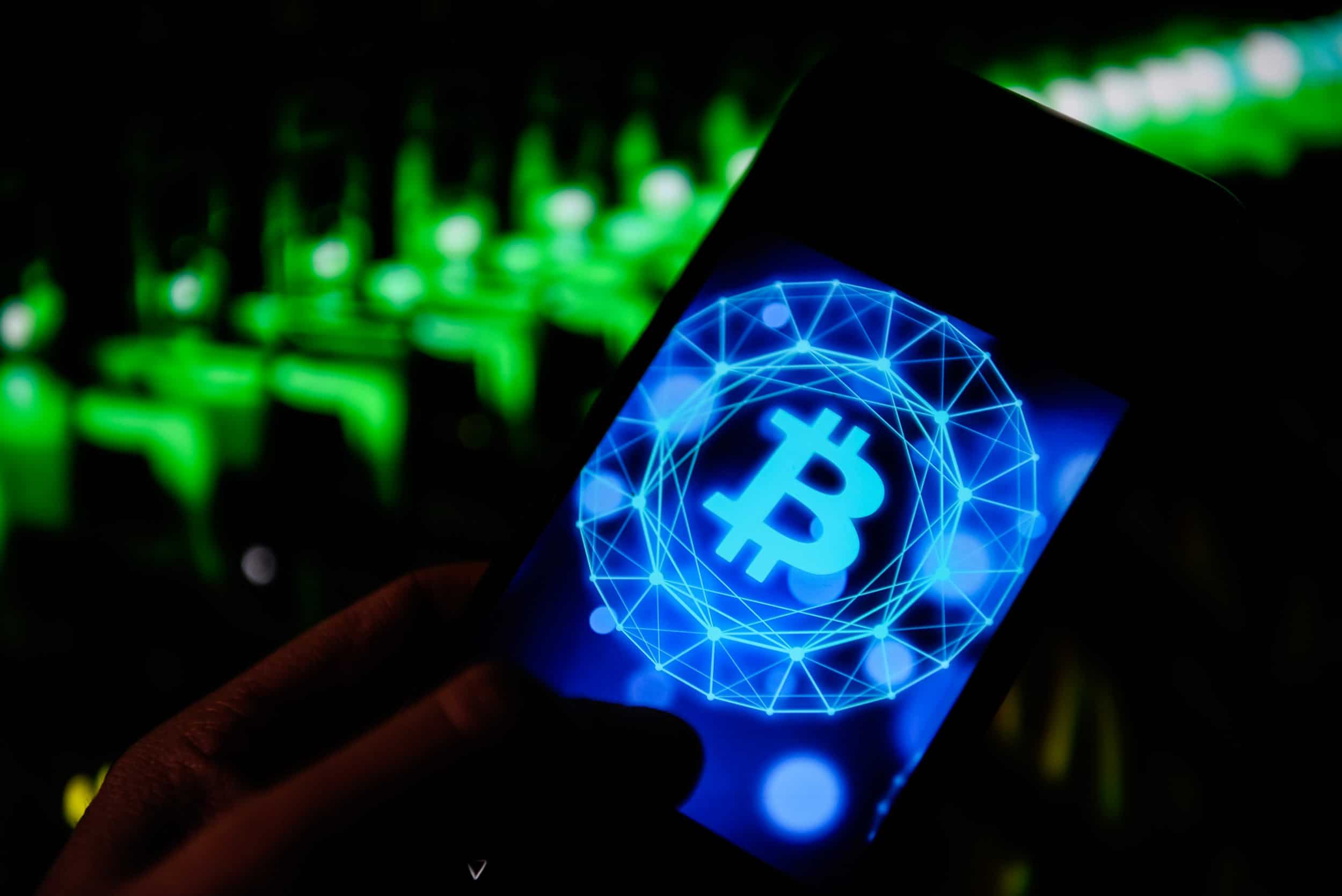 The bullish predictions about the price of Bitcoin are intensifying, and now, Abra CEO drops another one, saying that the king coin could reach $250k this year.

On the other hand, he also believes that the crypto markets are overdue for a massive correction.

On a new episode of What Bitcoin Did with Peter McCormack, Bill Barhydt said that he’s looking for potential resistance at the $60,000 level before a massive BTC correction kicks off.

He continued and pointed out, “That would take us probably through August, which if you look at stock to flow (S2F), it’s basically said that’s around the time it should happen and it’s uncanny, I mean, it really is uncanny how accurate that model has been.”

As you can see, he is bearish on BTC in the short term, but in the long run, he predicts that the king coin really does have more upside potential, but it all depends on the rate of institutional adoption.

The mass adoption of Bitcoin and digital assets has been one of the main goals that the crypto space has.

Check out the video above in order to learn what more he has to say and to learn all about his prediction that BTC will hit $250 by the end of 2021.