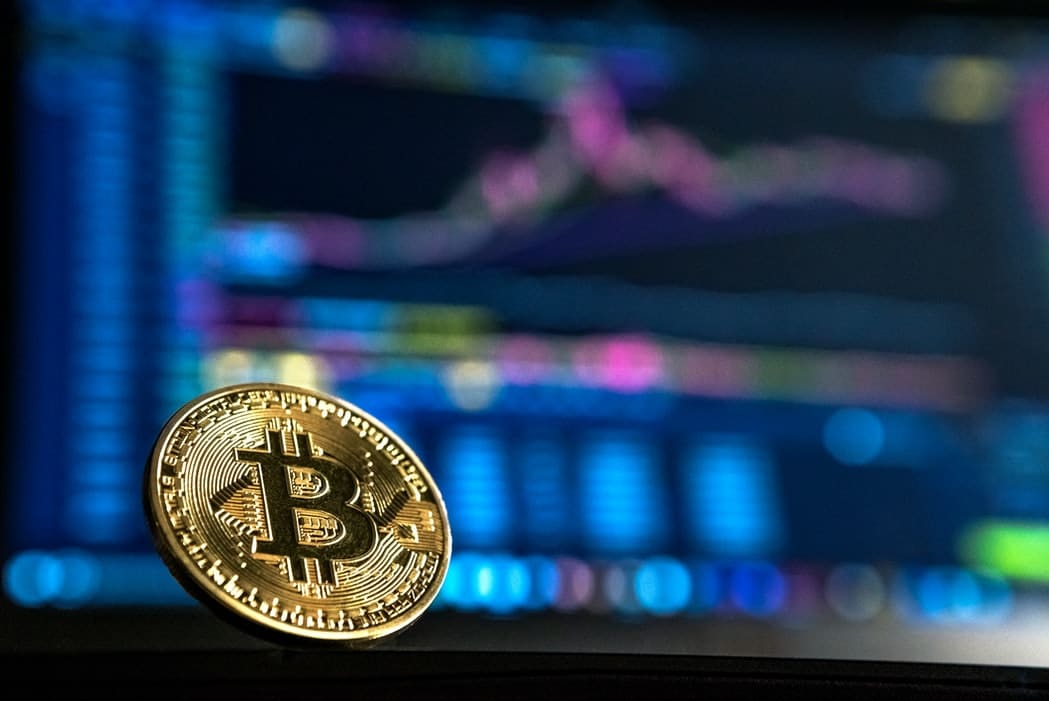 Bitcoin rally is making everyone in the crypto space excited. There have been all kinds of optimistic predictions about the king coin made these days, and these seem to continue.

The latest one says that Bitcoin will be able to hit $400k.

At the moment of writing this article, BTC is trading in the green, and the king coin is priced at $39,222.01.

It’s been just revealed that BlockTower Capital CIO and co-founder Ari Paul says he believes Bitcoin could potentially print over 10x gains within the next two years.

On Twitter, the blockchain investment firm executive just said that the bull market might last until the end of 2022, with Bitcoin poised to grow between 153% and 915% from its current price of $39,400.

Also, during a Real Vision interview with Bitcoin bull Raoul Pal, Paul explains that while he’s long-term bullish on Bitcoin, he believes as well that altcoins will outshine BTC in the coming months.

“So if this bull market resembles those that came before it, and I think it likely will, the last third of the bull run, all coins, in general, are likely to outperform Bitcoin. And that’s happened every time in the past. It tends to happen in traditional markets, where you get– basically, lower-quality small caps outperform quality. And the reason is people’s risk tolerance grows,” he said.

He continued and said: “There’s a greed element. They generate a lot – Bitcoin goes up 5x, people are now rich. They’re looking for their next 5x. And Bitcoin feels like it’s going to be hard to give it to them. So you start rotating into lower-quality assets, chasing that same high.”

We suggest that you check out the complete interview.