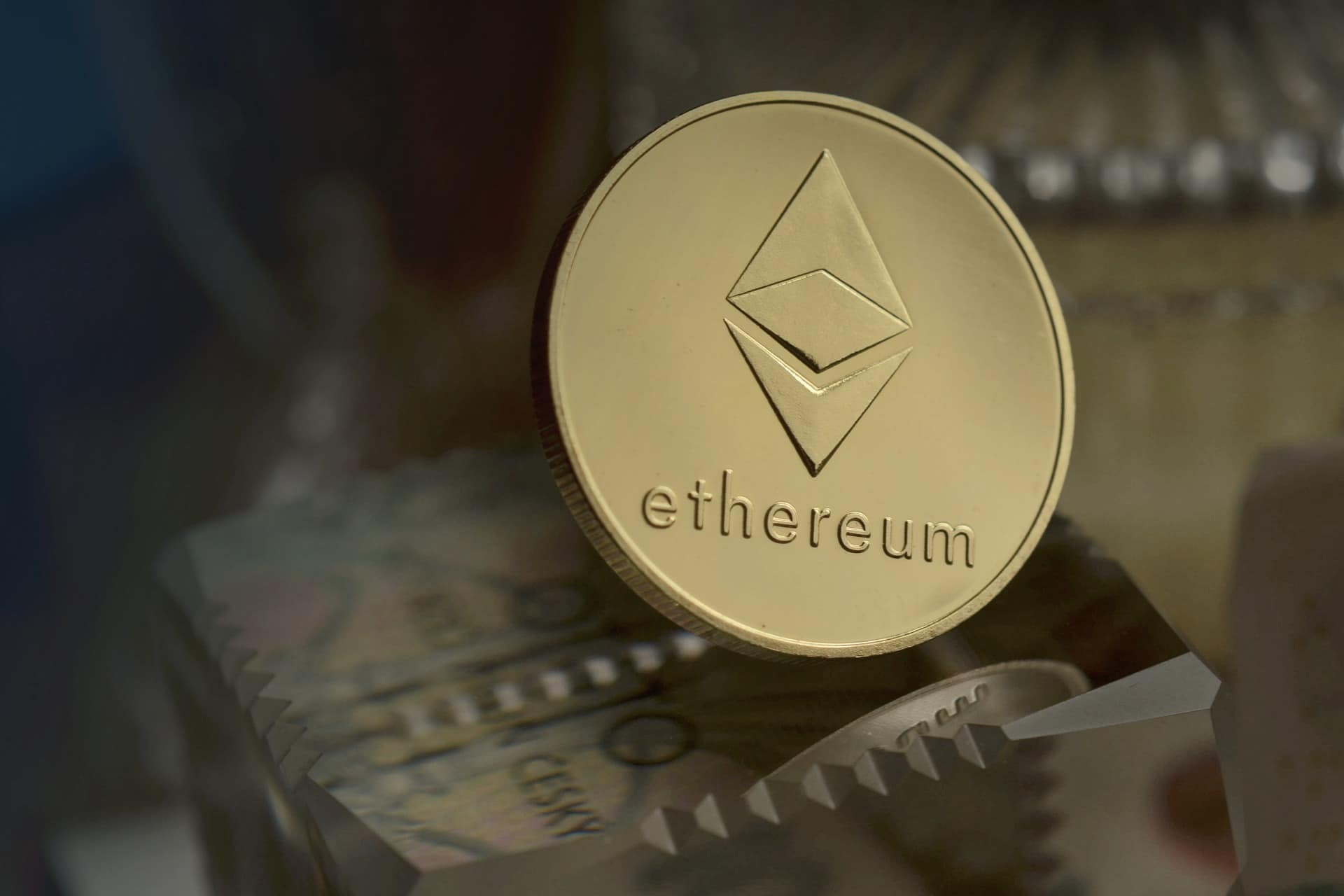 According to the latest reports, it seems that Bitcoin could soon see an imminent short squeeze. Check out the details about timing.

Bitcoin to see a short squeeze

It’s been just revealed that a popular crypto strategist believes that Bitcoin (BTC) looks poised for a quick burst to the upside.

Pseudonymous analyst Kaleo said not too long ago that king crypto Bitcoin could be gearing up for a short squeeze.

Just to refresh your memory, a short squeeze happens when traders who borrow an asset at a certain price. They are doing this in hopes of selling lower to pocket the difference (short) are forced to buy back as the trade moves against them.

Regarding Ethereum (ETH), the crypto strategist also thinks that the top smart contract platform is ready for a rally.

“Ethereum/ETH finally looks primed for the next leg up in the ~$1,400 range.

Should see a bit of a pullback and consolidation in there before continuation higher.”

The trader also addressed the state of Ethereum (ETH), trading for $1,265 at the time of writing.

“Theory still stands on Ethereum, going as planned so far.”

New ETH prediction is out

Earlier today, we revealed that a popular crypto strategist is predicting a surge for one AI-focused token while updating his forecast for Ethereum (ETH).

He said that Ethereum will likely test its EMAs as support but notes the smart contract platform’s mid-term moves are unclear.