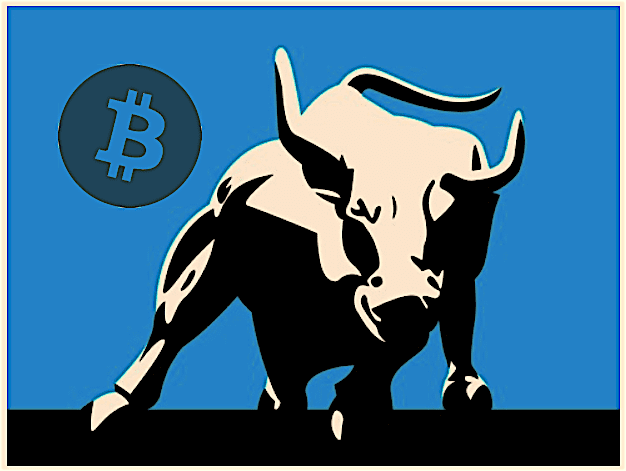 It’s raining bullish Bitcoin (BTC)-related predictions in the crypto space for a while.

And ever since the bulls came back in the markets this year, back in April, these forecasts seem to become more bullish and bolder.

Here’s another one. The former managing director and head of financial market research at AQR Capital Management said that BTC’s past price movements are showing that the next bull run can bring BTC to $60k-$400k.

In an article for Bloomberg, Aaron Brown address the fact that what’s happening now is pretty similar to what the most important digital asset in the market has been going through in its previous cycles.

A new BTC rally will not happen too soon

He also pointed to the fact that there are two essential factors that are suggesting that another massive BTC rally will not take place in the near future.

He explained that BTC’s volatility relative to the S&P 500 is currently at -0.2, which is a historically low level.

This and the changes that are present in the BTC options market have the man thinking that a bit BTC run will not come too soon.

He believes that during this summer, the BTC price movements will be based on fundamental news rather than a parabolic rise that will be fueled by a collective FOMO like other predictions have said.