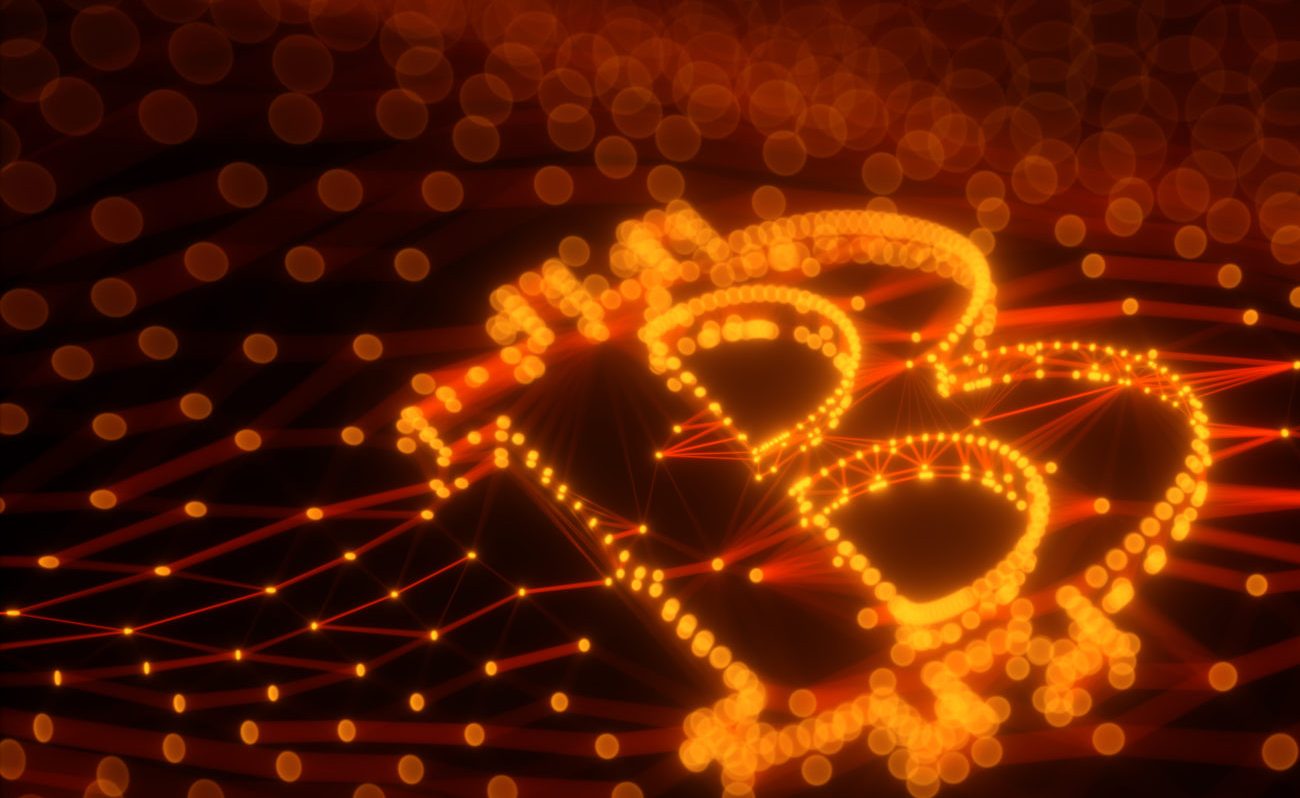 The crypto market looks extremely gloomy today, with Bitcoin falling really hard from the day before.

At the moment of writing this article, the most important coin in the market is priced at $8,800, and it’s trading in the red.

Some analysts blame this fall in price on a natural correction, others on whales, and the increasing global fear in the coronavirus.

It’s been reported that the Dow Jones Industrial Average dropped by  1,031.61 points, or 3.56%, on Monday, the third-biggest daily point drop in Dow’s 124-year history.

According to the data from the online publication the Daily Hodl, as the US stock market falls, Tim Draper says that he moved out of the market about six months ago.

In an interview on CNBC’s Squawk Alley, Draper says that most of his assets are now in crypto.

“I’ve got to admit, I have been out of the market for about six months. It felt pretty lofty for me, and I kind of moved most of my stuff to crypto and Bitcoin. I think that’s kind of a safe haven now, and I think this correction, it may end up being more than that, but I think we’re in for a kind of an interesting ride,” he explained.

BTC to rise to $250k after the halving

Draper Said that the price of BTC would soar to $250l after the halving event, which is scheduled for this May.

Bitcoin was able to rise above $10k more than once this year, but it kept falling due to corrections and other factors in the markets.

On the other hand, crypto adoption is rising these days.