Bitcoin, Ethereum And Aave Set To Rally The Next Week – Here Are The Price Predictions 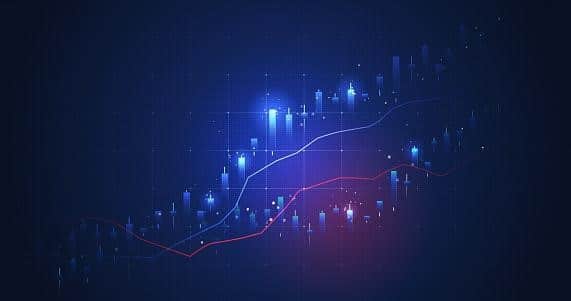 It seems that there are a bunch of optimistic predictions about the prices of some digital assets. Check out the latest ones below.

A crypto strategist who correctly called Bitcoin’s 2018 bottom says the bottom for BTC bear market is already in.

Pseudonymous analyst Smart Contracter said recently that Bitcoin has managed to take out two diagonal resistances that have kept BTC in a downtrend for over a year.

With the breakout, the crypto analyst thinks that the bottom is in for the king crypto.

“My guts telling me bottom’s in, and we all got blinded by ‘mUh mACrO.’”

“I like AAVE for a breakout here. [It] has an identical structure as ETH before its breakout yesterday.”

The crypto strategist says that the current Bitcoin (BTC) rally is mirroring a pattern that preceded the king crypto’s massive eruption in 2019.

In a strategy session video update, the analyst says that for now, traders should keep a close watch on Bitcoin.

He said that he does believe “Bitcoin is going to outperform alts… Bitcoin dominance looks like it’s having a nice strong bounce here. I think this is a fairly significant move on Bitcoin dominance.”