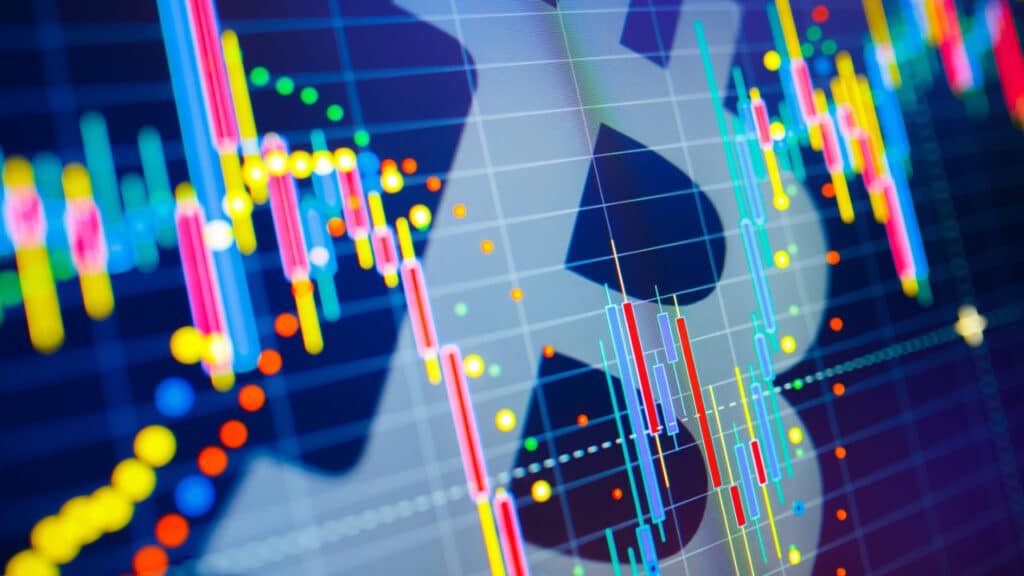 There are all kinds of crypto price predictions these days and some of them have been revealed by crypto analyst Michaël van de Poppe. He said that a few cryptos are set to see their prices rise multi-fold this cycle.

Reverse and you’re a winner of the markets.

Speaking of Cardano, the Cardano Foundation posted some new job listings. Check out the post that the team behind the project shared below.

What’s going to be my next career move?..

How about joining the Cardano Foundation family?

Cardano has been making a lot of headlines these days due to various achievements and also bold plans for the future.

Some predictions could be conservative

Van de Poppe says some of his predictions could be conservative.

The whole crypto market cap fell by around 30% from the peak recorded earlier this month, van de Poppe laments that some investors exited their altcoin positions since he believes recovery is imminent.

“Some altcoins are erasing their entire loss of the past week. Probably we’ll see more following suit without a real retrace or retest. Leaving the people behind that sold at the lows, those are wiped out. It’s a hard market…” he said.