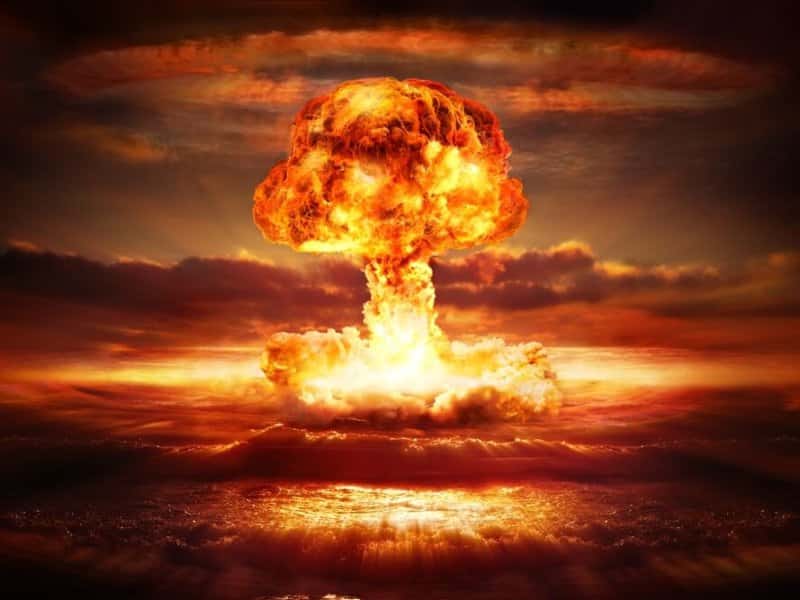 Bitcoin managed to hit $41k as well as we speak. It’s important to highlight that the king coin has already managed to double its previous ATH.

At the moment of writing this article, BTC is trading in the green, and the king coin is priced at $41,472.99.

It’s been just revealed that there’s a private wealth manager at Swiss financial giant UBS who is crediting institutions and wealthy investors for Bitcoin’s bull run.

Interest in Bitcoin from the big players is booming

During a new CNBC interview, Alli McCartney, a managing director at UBS Private Wealth Management, said that interest in Bitcoin from wealthy and sophisticated investors is booming.

“There’s a lot of interest, and there has been a lot of interest for a significant amount of time. A lot of very wealthy individuals, even those who have made their money in very traditional finance sources, take risk. And they understand the concept of taking risk…” he said.

He continued and posted this: “I think the thing is that individuals that act like institutions and non-retail individuals are getting in now as an asset-allocation play and that I think why you see such a run-up, is that you’re having some really big buys.”

McCartney also made sure to address the increasing corporate adoption, the store of value narrative, and price as factors fuelling interest in BTC.

“The story of the first couple of years was that there was a store of value that was apolitical and could be a diversifier. And then you fast-forward and, to my colleague’s point, you see the numbers going up which always gets people interested. You see the adoption in the form of Bloomberg Galaxy Index. Then you go to Fidelity being a custodian and now you are at PayPal letting you buy and sell with it.”

Check out the complete article posted by the Daily Hodl to learn more about what he had to say. Also, make sure to take a look at the video above.